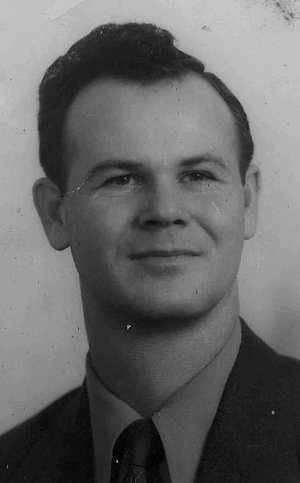 Joe C. Hall, 96, of Little Rock, passed away on Saturday, June 22, 2019 in Booneville. Joe was born in Boyd, Miss. to the late John Crawford and Annie Elizabeth Hall Goss. Joe was a WW II Veteran having served in Japan and was the owner of Hall's TV in Little Rock for over 50 years. He was an officer and member of the Television Electronics Service Association of Arkansas. He also enjoyed gardening and spending time with his family. Along with his parents, he is also preceded in death by his wife, Mary Elsie Hall as well as several brothers and a sister.

Graveside service will be at 2:30 p.m. on Thursday, June 27 at Pinecrest Memorial Park in Alexander. Visitation will be from 12:30 until 1:30 p.m. on Thursday at Roller Drummond Funeral Home, 10900 I 30, Little Rock, Ark. 72209. Online Guestbook: www.rollerfuneralhomes.com/drummond .