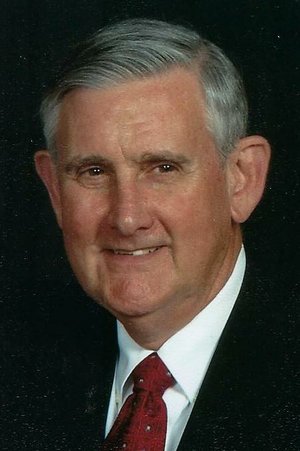 Emmett was born and spent his youth in Prentiss, Mississippi. He lived most of his life in Hazlehurst, Mississippi where he was a teacher, football and track coach, and athletic director at Hazlehurst High School. Emmett spent over 40 years in the insurance and financial services industry. During this time, he hired and trained over 1,000 insurance agents and managers. He was also inducted into Equitable's Hall of Fame.

Emmett was an active member of First Baptist Church, Hazlehurst, Mississippi, where he served as a deacon and taught Sunday school for 40 years. Emmett will be remembered as a dedicated student and teacher of the Bible. Was an avid reader, with a special interest in Christianity and sports. In 2010, Emmett published Athletes of the Bible, where he used athletics as a metaphor for the Christian life.