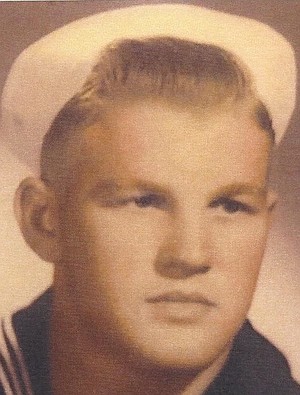 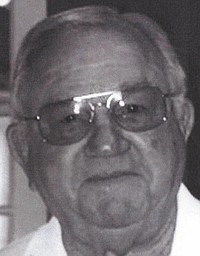 Harry Bradford Westbrook, age 90, a long-time businessman of Hazen, died Monday, December 14, 2020. He was born July 22, 1930, in Heber Springs, Ark., the son of C.B. and Thelma Bradford Westbrook. He attended high school in Beebe, where he was an All State tackle for the Badgers. After high school, Harry enlisted in the Navy and trained to become a Navy Hospital Corpsman and was attached to the First Marine Division in Korea. He was the recipient of a Purple Heart. Harry was a graduate of the St. Louis College of Mortuary Science and returned to Hazen where he owned and operated Westbrook Funeral Home until his retirement in 1985. He served his community in various ways as Prairie County Coroner, city council, school board president, and various committees and board chairman of Hazen United Methodist Church Administration Council.
Harry was preceded in death by his parents and two brothers, Billy Ray and James Westbrook. He is survived by his wife, Shirley Gingerich Westbrook; daughter, Janie Starr of Hazen; sons, Brad and wife, Kellie of Omaha, Neb., and Brian and wife, Mary Jo of Scottsdale, Ariz; five grandchildren, Reed and Marissa Westbrook, Elizabeth and William Starr, and Mack Cook; two sisters, Martha Melkovitz of Keo, Ark., and Nancy Hurst of St. Louis, Mo.
Graveside service will be 2 p.m., Friday, December 18, 2020, at the Hazen Cemetery. Memorials may be made to the Hazen Cemetery Association, P.O. Box 92, Hazen, Ark., 27064, or the Hazen First United Methodist Church. Online obituary at www.westbrookfuneralhomehazen.com.