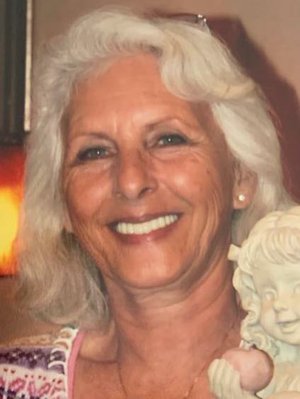 Paula was born December 30, 1949 in Lubbock, Texas to Raymond Leon & Margaret Adams Dickey. She was the owner and operator of Dickey Refrigerated Service and raised chickens for Wayne Farms for 30 years. She was a longtime member of Extension Homemakers, Yell County Rodeo and Riding Club, Cub Scout Leader, a cancer survivor at the age of 29 years old. She was a big supporter in the community and always lending a hand to anyone in need.