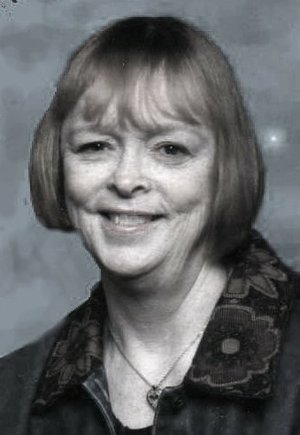 Catherine Kennedy passed away on January 30th, 2020. She was born in Jackson, Miss., in 1945. Catherine spent her childhood in San Antonio and in Corpus Christi, Texas where she graduated from W.B. Ray High School and attended Del Mar Junior College. As a young person, she was a Girl Scout and an accomplished ice skater.

She married Frank Terry Krapausky in 1965 and moved to Maine. They later moved to Knoxville, Ill., where they had Thomas Andrew Krapausky in 1973. Catherine worked for years as a journalist and photojournalist in Galesburg, Ill. In 1992, she graduated from Illinois State University with a degree in Special Education, and taught K-12 for several years. In 2003 she remarried to Gary Lynn Kennedy.

Catherine had a sharp wit and was particularly kind to those with disabilities. She loved animals and part of her always remained a delighted child. Her interests included reading, writing poetry and children's fiction, photography and collecting antique campaign paraphernalia.

Catherine was preceded in death by her parents, George Edward and Christine Marie Gosnell. She is survived by her loving husband, Gary Lynn Kennedy, her son Thomas Andrew Krapausky, her brother Jan Carter Gosnell and his wife Mary.

Arrangements are by Bella Vista Funeral Home and Crematory. Condolences may be expressed at www.funeralmation.com.