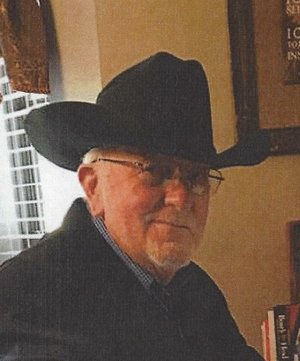 Carl Manuel Brooks, 79, of Cabot, passed away Wednesday, February 12, 2020 at his home. Carl was the owner of Western Specialties LLC, a Mason, a member of the Bridge Church in Cabot, and an inventor. Carl was born in Lee County, Arkansas the youngest son of John and Louise Simpson Brooks.

He was preceded in death by his parents and his first wife, Marilyn. He is survived by his wife, Ann Brooks; one son, Carl F. Brooks and wife, Diane of Midland, Texas; two daughters, Carla S. Brooks of Fallon, Nevada and Cheryl Hayton and husband, Randy of Sacramento, California; two brothers, John Brooks and wife, Rosanne of Phoenix, Arizona and Peter Brooks and wife, Barbara of Brinkley; five grandchildren, Vincent Brooks, Laura Owens, David, Lena and Matt Gavin and five great-grandchildren.

Funeral services will be 2 p.m., Sunday, February 16, 2020 at the Westbrook Funeral Home Chapel in Hazen. Visitation will be from 1 to 2 p.m. prior to the service. Burial will be in the Hazen Cemetery. Online obituary at www.westbrookfuneralhomehazen.com.