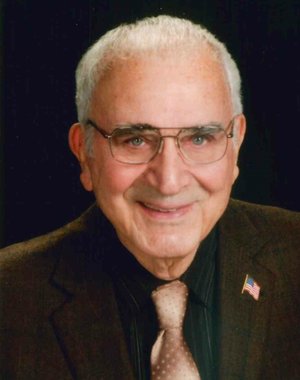 Roland Thomas "Tom" Brancheau of Sherwood passed away Saturday, January 11, 2020. He was born August 31, 1937 in Newport, Michigan to LaVerne and Mildred Brancheau and was a 1955 graduate of Belleville, Arkansas High school.

Tom was a Vietnam War Veteran and served 20 years in the United States Air Force, retiring as a Master Sergeant. He was an Aircraft Mechanic/Supervisor and retired from Dassault Falcon Jet in 2002 after 23 years.

In lieu of flowers, memorial donations may be made to the American Diabetes Association or an animal shelter of your choice. Online guestbook at www.SmithFamilyCares.com.