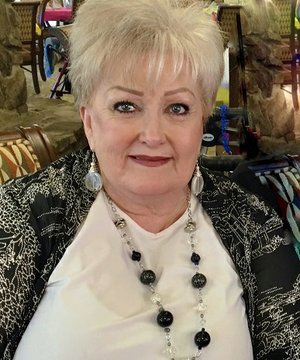 Shara Renee Watson Scott, 72, of Little Rock, passed away March 15, 2020. She was born and raised in Malvern, Ark., where she graduated from Malvern High School and went on to attend Henderson State University. She later made her home in Arlington, Va. where she studied the culinary arts at L'Academie de Cuisine and completed the undergraduate certificate program. She then returned home to reside in Little Rock and worked as a mother and as a Political Consultant and Campaign Organizer for Sen. Dale Bumpers and for Gov. David Pryor. She was also an avid jewelry maker and artist.

Services will be announced at a later date. Arrangements by Little Rock Funeral Home, (501) 224-2200. Shara's online guestbook may be signed at www.littlerockfuneralhome.com.