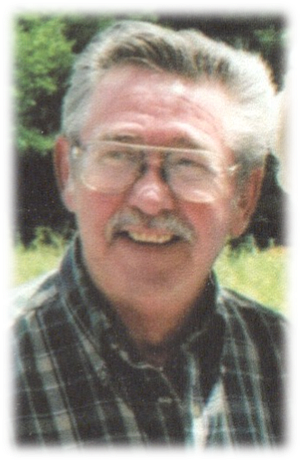 He graduated from Glen Rose High School in 1961, served in the U.S. Army during the Vietnam War, and received a degree from the University of Arkansas at Little Rock. After serving in the Army, he retired from Montgomery Ward Service Center. Bo was a member of Reyburn Creek Missionary Baptist Church and enjoyed fishing, hunting & collecting old treasures.

Bo was preceded in death by his parents; three brothers, Stanley, Richard & Bobby Keith Hilborn; and one nephew, Wade Riggan.

Visitation will be 10-11 a.m. Tuesday, November 24 at Ashby Funeral Home with funeral services beginning at 11 a.m. Burial will follow at Fairplay Cemetery. Bro. Don McCutcheon will be officiating.

In lieu of flowers, memorials may be made to the American Lung Association.