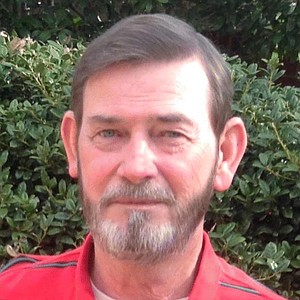 Herbert, also known as "Herb", "Sonny" and "Pappy", was born on October 20, 1952 in Cedar Rapids, Iowa. He grew up in Pine Bluff, Ark., where he graduated from Dollarway High School. He spent his adult life in North Little Rock, Ark., before work took him to Texas.

He worked hard his entire life and could almost always be found in front of a computer. He had a big heart and would give whatever he could to help out anyone. He spent his free time watching Fox News with his beloved cats - "Maylee and Maycee", who meant the world to him.

Mr. Walters was preceded in death by his father, Herbert Walters, Sr and a brother, Charles Walters.

He is survived by his mother, Faye Walters; sisters Maria Kolb and Debbie Oxandale (Terry); brother Tony Walters (Reta); son, Herbie Walters (Shannon) and grandchildren, Lauren (Coby), Jett and Jack; daughter, Cindy Rochelle (Jeff) and grandchildren Brendan, Blakely and Brody; former wife and mother of his children, Pat Walters; and lots of nieces and nephews. He also leaves behind several close friends from Printed Products where he last worked. The family will hold a private graveside service at a later date.