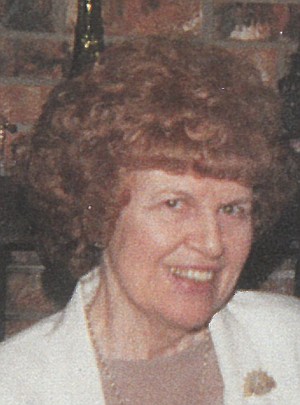 REYDA MONTYNE (LAMB) O'DELL was born on July 2, 1929, to D. U. Lamb and Lalah (Green) Lamb in Leola (Grant County), Ark. She graduated from Leola High School, where she played on the girls' basketball team. (Go Leopards!)

Reyda O'Dell was a member of Unity Missionary Baptist Church of Little Rock. Her favorite hymn was "Fill my Cup, Lord".

She was preceded in death by her parents; her brother, Bob G. Lamb, and her husband, Jerry O'Dell.

Mrs. Reyda Montyne O'Dell passed away on Sunday, November 15, 2020. She will be laid to rest at Pinecrest Memorial Park next to her husband, Jerry O'Dell. Please share your memories and condolences with Mrs. O'Dell's family at www.griffinleggetthealeyroth.com.