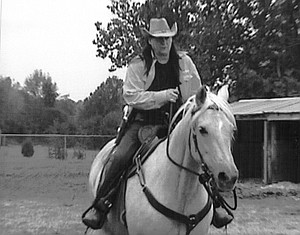 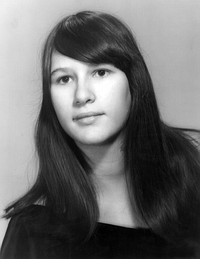 DIANE FRANCES BAGGETT, 67 of Jacksonville went to be with the Lord on October 15th, 2020.

Diane was retired from the United States Postal Service, where she had a lifetime career.

Her many talents included building and tuning record breaking Drag bikes and writing for Hot Bike magazine. She was an avid animal lover. She treasured her horses, the farm she lived on and taking care of all the animals.

Diane was also a firearms enthusiast and expert marksman. She cheered on the Dallas Cowboys and liked to travel. To know her was to love her, she was funny, loved the Lord and will be deeply missed.

She was preceded in death by her parents, Kent and Doris Jones. She is survived by her husband Samuel L. Baggett, one son Shawn (Cindy) Covey, one daughter Tanya (Steve) Boyles, three Step-children, The late Samuel Baggett Jr. (Christy) and their daughter Jessica, Miranda (Chris) Eden, and Jerad Baggett.

We will always carry Diane's memory in our hearts.