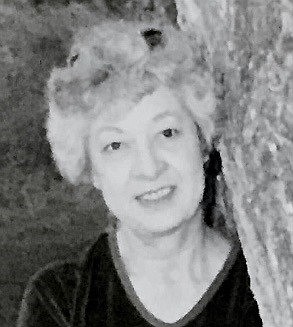 Rosemary Salome Davidson Griffith, 92, of Little Rock, passed from this life on October 16, 2020. She was born June 15, 1928, in Little Rock, Ark., to the late Asbury Pierce and Rosa Louella Fry Davidson. After completing two years at Little Rock Junior College, where she met her future husband, she graduated in 1950 from the University of Arkansas, Fayetteville, with a BSSW. A dedicated military wife of 25 years, she returned to her hometown of Little Rock in 1977 after multiple domestic and international moves. She worked as volunteer coordinator for Youth Home, Inc. for 11 years. Rosemary was a member of Pulaski Heights United Methodist Church. She enjoyed traveling, crossword and jigsaw puzzles, reading, was a long-time season ticket holder of the Arkansas Repertory Theatre, member of Kappa Kappa Gamma sorority, PEO, LR Departmental Club and was an avid Arkansas Razorback fan. In addition to her parents she was preceded in death by her husband of forty-nine years, Ret. Col. James Claude Griffith, and eldest daughter, Melissa Ann Griffith.

The family would like to express their heartfelt appreciation to the staff and caregivers at Woodland Heights (her home for the past three years), her caregiver, Amber of SeniorKare home health service as well as Danielle, her nurse from Hospice Homecare for the love and kindness shown to Rosemary.