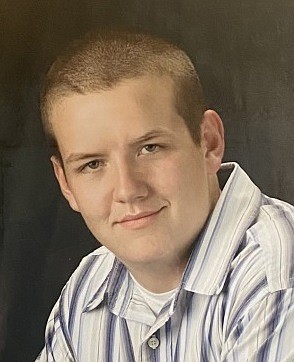 Timothy David Simpson, age 32, of Cabot was taken from this earthly world on February 11, 2021, in Little Rock from an apparent overdose. David was born September 20, 1988, in North Little Rock to Timothy Simpson and Lisa Denton. He attended Abundant Life School and graduated in May 2006. After graduating high school, David attended UCA for three years, and then later went to Pulaski Technical College to get his welding certificate.

David fought a long hard battle with the devastating disease of addiction. He so desired to live a sober life, but his guilt, shame, and pain haunted him, and the drugs always offered him a means of escape. David has been sober since September 2020, but the disease and his own demons would not let him live.

David's ashes will be spread by Grandma's pond and in the Appalachian Mountains. A monument for remembrance of David's life will be at Harmony Cemetery. Memorials may be made to Recovery Centers of Arkansas/The Oasis Renewal Center. Arrangements by Smith North Little Rock Funeral Home, 1921 Main Street, North Little Rock, Ark. 72114, (501) 758-1170. Sign David's online guestbook at www.SmithFamilyCares.com