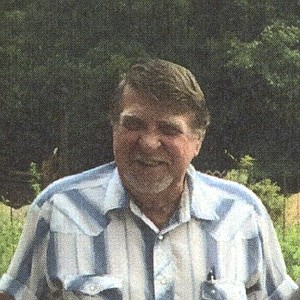 James Edward "Sonny" Sandage, 80, of Alexander, passed away on January 10, 2021. He was born on January 22, 1940, in Donaldson, Ark., to the late Doyle Mobley and Edith Irene Williams Sandage. James was the owner of CIMCO, INC. in Little Rock.

Graveside services by Ashby Funeral Home will be 11 a.m. on Friday at Ouachita Cemetery in Donaldson, Ark. Visitation will be Thursday at Ashby Funeral Home, 6 p.m. until 8 p.m. All COVID 19 protocol must be observed, mask and social distancing. Memorial Donations may be sent to St. Judes Children's Hospital in Memphis. Online guestbook at www.ashbyfuneralhome.com