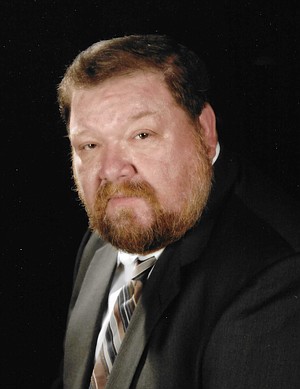 Myron Wesley ‘Bud' Sowell, 65, passed from ‘life on Earth' to eternity in Heaven with his Lord and Savior Jesus Christ on January 21, 2021. Bud was born October 27, 1955 in Prairie Grove, Ark., to Wesley Walter and Lily Marie (Dudley) Sowell. Bud lived all his life in North West Arkansas, Springdale. He went to work for Moore Drop Forge after graduating high school and was there for over 35 years. In November 1976, it was there he met his wife. They were married June 25, 1977. A union that is now stronger after Bud's soul was saved by God on December 11, 2016. Bud raised the three sons that came with Donna and they added one more son to complete the family.
He was preceded in death by his parents and three sisters, Jayne Thompson, Janet Ellis, and Connie Gregory. Survivors include his wife Donna, four sons, Johnny Brewer and wife Kelly of Lowell, Jeffrey Brewer and wife Joy of Westfork, Jarrod Brewer and wife Kate of Westfork, and Dustin Sowell of Springdale: 11 grandchildren and three great-grandchildren. One Brother Ronald Sowell of Springdale, two sisters, Carolyn Drain of Springdale, and Tanya Webb of Goshen.
Services will be 2 p.m., Tuesday, January 26 at Friendship Baptist Church of Springdale, visitation will be 1 p.m., Tuesday prior to service, burial at Friendship Cemetery. Family asks any donations to be sent to Friendship Missionary Fund at Friendship Baptist Church of Springdale. Arrangements by Heritage Funeral Home www.heritageofnwa.com.