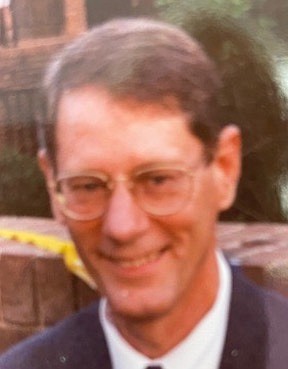 William "Bill" Wesley Hylton, III, went to be with the Lord on June 21, 2021. He was born on August 12, 1943, in Morrilton, Ark., to Alla Dean Corbin and William Wesley Hylton, Jr. In addition to his parents, Bill was preceded in death by his older sister, Yvonne Dell Hylton.
He graduated from Arkansas Tech in 1965 and entered the United States Army that same year. He achieved the rank of Captain and served as Company Commander in Germany during the Vietnam War. After his service in the Army, he entered law school and received his Juris Doctor and Attorney's License in 1972. He served as Municipal Judge in Salem, Ark., in 1975-1976, and later worked in private practice as an attorney.
Bill is survived by wife, Marsha Clark Weaver Hylton; daughter, Sarah Jean; sons, Harley Cheyenne (Jerica) Hylton, Brandon Todd (Shea) Hylton, and William Scott Hylton; Linda Sue Montgomery Hylton; stepchildren; Kristina Weaver (Michael Pisczor) and Tony( Anne) Weaver; four grandchildren, Blake Grubbs (Sarah), Nathaniel Wesley, Hannah Kate Hylton, and Landyn Carroll; five step grandchildren, Andrew, Jacob, Rachel, Matthew Bolduc, and Olivia Weaver. He loved his family and enjoyed spending time with them.
He was an active volunteer at Helping Hand food pantry, as well as activities his children were involved in, including Boy Scouts, Catholic Youth Ministry, and class field trip chaperone. He loved being outdoors, exploring the natural world through hiking, camping, and fishing. He also enjoyed writing, playing bridge, and traveling. He loved his country and was a patriot. He will be truly missed.
He was a member of Holy Souls Catholic Church and Knights of Columbus.  Funeral will be held at Holy Souls at 1 p.m., on Friday, July 9, 2021.  Memorials may be made to Our Lady of Holy Souls Catholic Church. To send condolences to the family, please visit: cremationservicesofarkansas.com. Cremation arrangements are under the direction of Cremation Services of Arkansas, (501)313-5431.