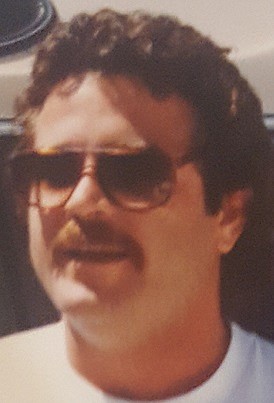 Mike Patrick, 61, of North Little Rock, Ark., left us on July 1st, 2021 to be with God after a 6-month battle with COVID. He fought a very hard but brave fight and died from damage caused by COVID.
Michael L. Patrick was born on September 29, 1959, to Billy and Virginia Patrick in LR, Ark. He became a master carpenter but was mostly proud of being a member of Teamsters Local 878 where he worked in the film industry alongside some of the greatest actors of all time.
Mike is survived by his mother, Virginia; his brother, Billy; his sister-in-law, Jennie; his sister, Debbie; his son, Jamey; his daughter-in-law, Traci; and two grandsons, Luke and Isaiah; a daughter, Mycah; three nephews, Christian, Brianm and Mark; and a dear friend he considered a sister, Terri Boone.
Mike requested to be cremated and there will be no memorial services. Cremation Arrangements Entrusted to Arkansas Cremation. www.ArkansasCremation.com.