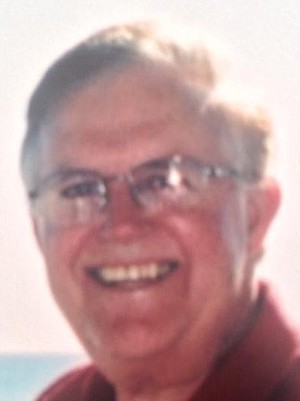 Philip Wayne Brown departed this earth on June 28, 2021. Wayne was born in Ripley, Tenn., to Jessie Neil and Nanny Sue Brown on February 27, 1937.
He is survived by his daughter, Kim (Kelly) Leopard of Little Rock; a son, Paul Brown of Las Vegas, Nev.; their mother, Mary Brown; grandchildren, Jackson Leopard, John Leopard, Jacob Leopard, Charles Williams, and Bodhi Brown; his brother, Sam (Maggi) Brown of Houston, Texas; and many adoring nieces and nephews.
He is preceded in death by his parents, Jessie and Sue Brown.
He was a beloved father and grandfather. He was a kind and gentle soul. He had a way of making everyone feel welcomed and loved. There was not a single person he met that did not have all but kind words to say about him. He will be greatly missed by his family and friends.
A memorial service will be held at Asbury United Methodist Church on Monday, August 2, 2021, at 11 a.m. Cremation services by Arkansas Cremation. Cremation Arrangements Entrusted to Arkansas Cremation. www.ArkansasCremation.com.