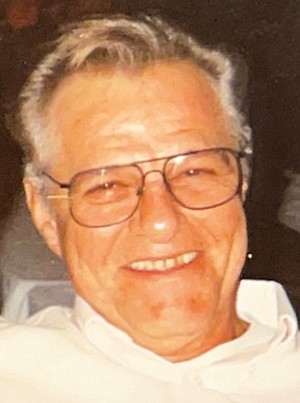 Kenneth Eugene Mays, age 77, of Fayetteville, Ark., died on Tuesday, October 12, 2021, in Springdale, Ark. Ken was born on December 30, 1943, in Springdale, Ark., to Walter and Daisy Mays. He married Lavina (Watkins) on October 14, 1966. Ken owned Ken's Carpet Service. He was in the Army National Guard. He was preceded in death by his parents, Walter and Daisy Mays, his brothers Paul and Jack Mays, his sisters Mary Lee Mays and Rosie Seals.
Ken is survived by his wife, Lavina; and his sons, Christopher, and Tony Mays and his wife Katie; and four grandsons, Collin, Peyton, Blake, and Brady. He is survived by one sister, Margie Atha.
Celebration of life will be held at this home on Saturday, October 16, from 1-3 p.m. at 2870 Wright Ave. Fayetteville, Ark. Online condolences www.WestfieldChapel.com