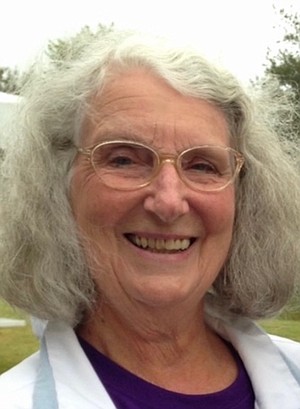 Dolores "Ann" Linkous, age 86, of Bentonville, died Monday, September 13, 2021, at Circle of Life Hospice House located in Bentonville. She was born January 21, 1935, in Jacksonville, Texas, the daughter of Helen Woodell Crawford and Harvey Frazier. Ann was a banker for over five years in Massachusetts, and Little Rock. She moved to Northwest Arkansas in 1990 after leaving Little Rock. Her favorite job she had was serving as Church Secretary for many years. She was a member of Monte Ne Baptist Church located in Rogers. She loved spending quality time with her family, especially time with her grandchildren and great-grandchildren. She was preceded in death by: her parents. Ann is survived by: her husband of 67 years, Mark Linkous, of Bentonville, two daughters; Debbie Gilchrist, of Rogers, Brenda Linkous, of St. Charles, Missouri, one sister; Elaine, seven grandchildren, and two great-grandchildren.
A celebration of Ann's life will be announced at a later date by the family. Interment was at National Cemetery located in Fayetteville.
Memorials may be sent to: Sock It to Alzheimer's. Arrangements by Epting. Funeral Home of Bentonville. Condolences: www.eptingfuneralhome.webs.com