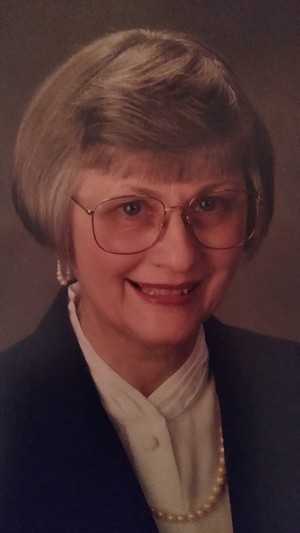 LINDA OWEN RIMER left this life for her heavenly home on December 1, 2022 at the age of 77. She is survived by Ron, her husband of 54 years; a daughter Rhonda of Springfield, Mo.; and a son Steven of Leachville, Ark.
Raised in Smackover by Oliver Clyde and Carrie Owen, Linda graduated from UAMS College of Nursing in 1966. After working as a pediatric nurse for several years, she returned to UCA where she received a master's degree in nursing education. She taught nursing at UALR from 1974 until 2008, preparing literally hundreds of students to become competent and compassionate nurses. In 1999, she won the Teaching Excellence Award for the entire University. She was a member of Little Rock West Assembly of God Church where she had taught a Sunday School Class, Children's Church, and was pianist.
A celebration of life will be held at her church located at 16403 Lamarche Drive on December 10, 2022 at 3 p.m. The family will receive friends after the memorial service in the church's Fellowship Hall. The family request that memorials be made to her church, The Linda J. Rimer Student Award fund at UALR, or your favorite charity.
Arrangements by A Natural State Funeral Service 2620 West Main Street, Jacksonville, Ark., 72076. 501-982-3400. Online guestbook available at www.anaturalstatefuneralservice.com