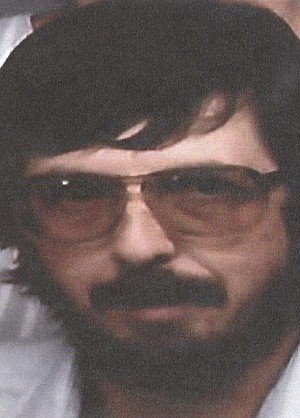 Freddy J. Tucker, 75, of East End, passed away on January 11, 2022, after a courageous battle with cancer. He was born June 19, 1946, in Little Rock, to Fred C. and Freda A. Tucker. He was preceded in death by his parents and three sisters: Madeline Sue Craig, Diane Hartman, and Lynn Harp; his sons, James F. Tucker and Jody D. Tucker. He is survived by his wife, Gladys Tucker, of the home, daughter-in-law, Jennifer Horton Tucker, and two grandchildren, Trevor and Sarah Tucker of Benton. He is also survived by his siblings, Rhonda Johnson (Marty) of Little Rock, Judy McLawhorn of Sherwood, Jamie Patterson-Tucker of Benton, and M. C. "Buck" Tucker (Debbie) of Benton.
Freddy was employed as an electrician for over 40 years at the Alcoa (later Almatis) plant in Bauxite where he became Electrical Planner, and previously served as President of the United Steel Workers of America Local 4880. Having an invaluable institutional knowledge of union matters at the plant, he served as a consultant upon his retirement. Earlier in his career he joined the Free and Accepted Masons, Iron Springs Lodge.
Freddy was an avid outdoorsman who loved gardening, owning race horses, and raising goats, cultivating an impressive Purple Martin colony, and watching his beloved Arkansas Razorbacks. He loved animals and his grandchildren dearly, and attended nearly every baseball game and dance recital. Baseball was a lifelong passion, and he was a formidable pitcher and shortstop.
Graveside services by Ashby Funeral Home will be 2 p.m., on Monday, at Pine Grove Cemetery on East Dixon Road, in Sweet Home. Visitation will be at Ashbys, 5 until 7 p.m., on Sunday. In lieu of flowers, donations may be made to the Saline County Humane Society. Online guestbook at: www.ashbyfuneralhome.com