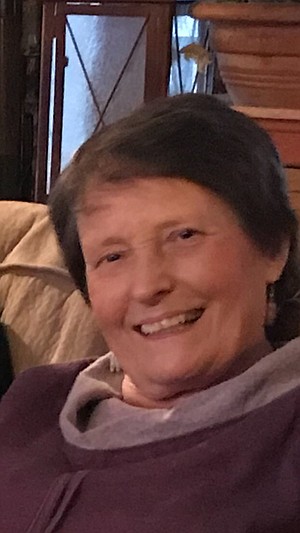 Kathryn "Kay" Flynt, age 71, of Rogers, Ark., died on June 11, 2022, at her home. She was born on July 7, 1950, to William and Carolyn (Simmons) Flynt in Louisville, Kentucky. Kay graduated from Conway High School and the University of Central Arkansas where she received a bachelor's degree with a major in special education. She was employed by the Arkansas Children's Colony in Conway before moving to Danville, Virginia, where she first developed an interest in a health care career through her employment in the lab at the Memorial Hospital of Danville. Wanting to further her career, she went on to attend the University of Arkansas in Fayetteville and the University of Arkansas for Medical Sciences in Little Rock where she earned a degree in cytotechnology. Kay subsequently received certification in cytotechnology from the American Society of Clinical Pathology Board. She worked with a great sense of pride, care, and professionalism as a cytotechnologist in Fayetteville and Rogers, Arkansas, and in Tulsa, Oklahoma.
Kay was preceded in death by her parents, William and Carolyn Flynt; and brother, Thomas Flynt. She is survived by two brothers, Richard Flynt of Fayetteville, Arkansas, and Dale Flynt of Gifu, Japan, sisters-in-law, Debra, Fran, and Junko Flynt, a niece, nephews, and nearby cousins including Arthur Bowie, Cindy Walters, and Betty Flynt, all of Bentonville, Arkansas. They were a source of enjoyment and support for Kay throughout her retirement. Memorial graveside services will be held at a later date at Fairview Memorial Gardens in Fayetteville, Arkansas. To sign the online guestbook, please visit: www.bernafuneralhomes.com. Arrangements are by Nelson-Berna Funeral Home in Fayetteville.