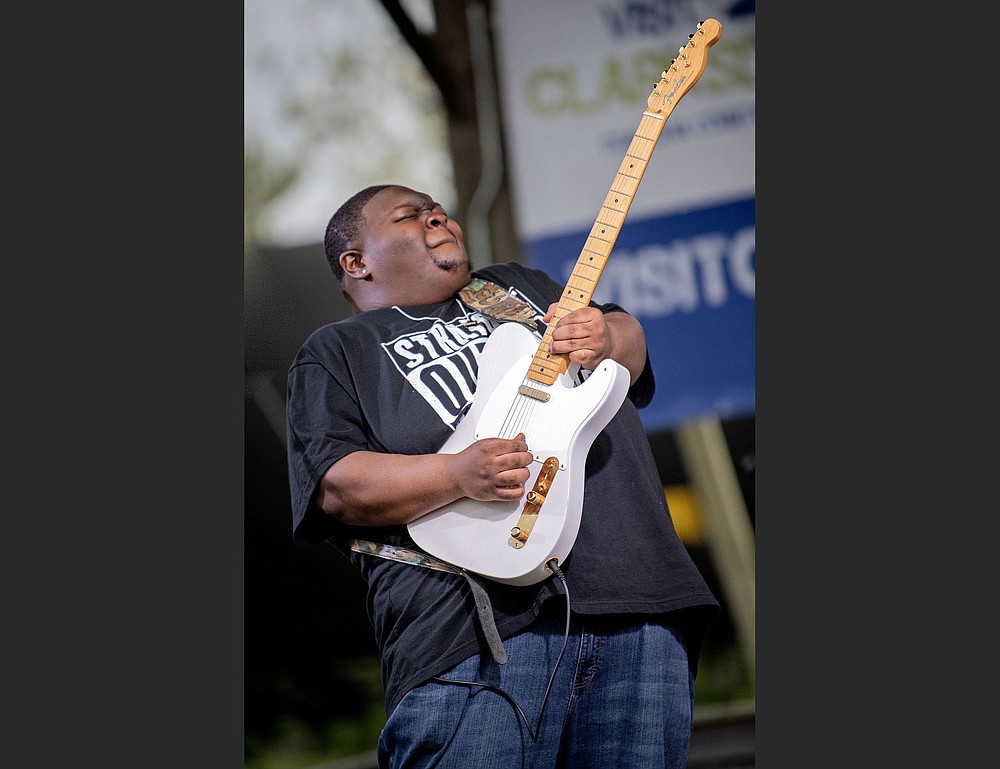 Christone “Kingfish” Ingram will perform at the FORMAT Festival in Bentonville on Sept. 24. Buddy Guy called the 23-year-old bluesman “the next explosion of blues.” Rolling Stone declared him to be “one of the most exciting young guitarists in years, with a sound that encompasses B.B. King, Jimi Hendrix and Prince.” NPR Music described his music as “blues at its raw and powerful best.” (Courtesy Photo/Laura Carbone)