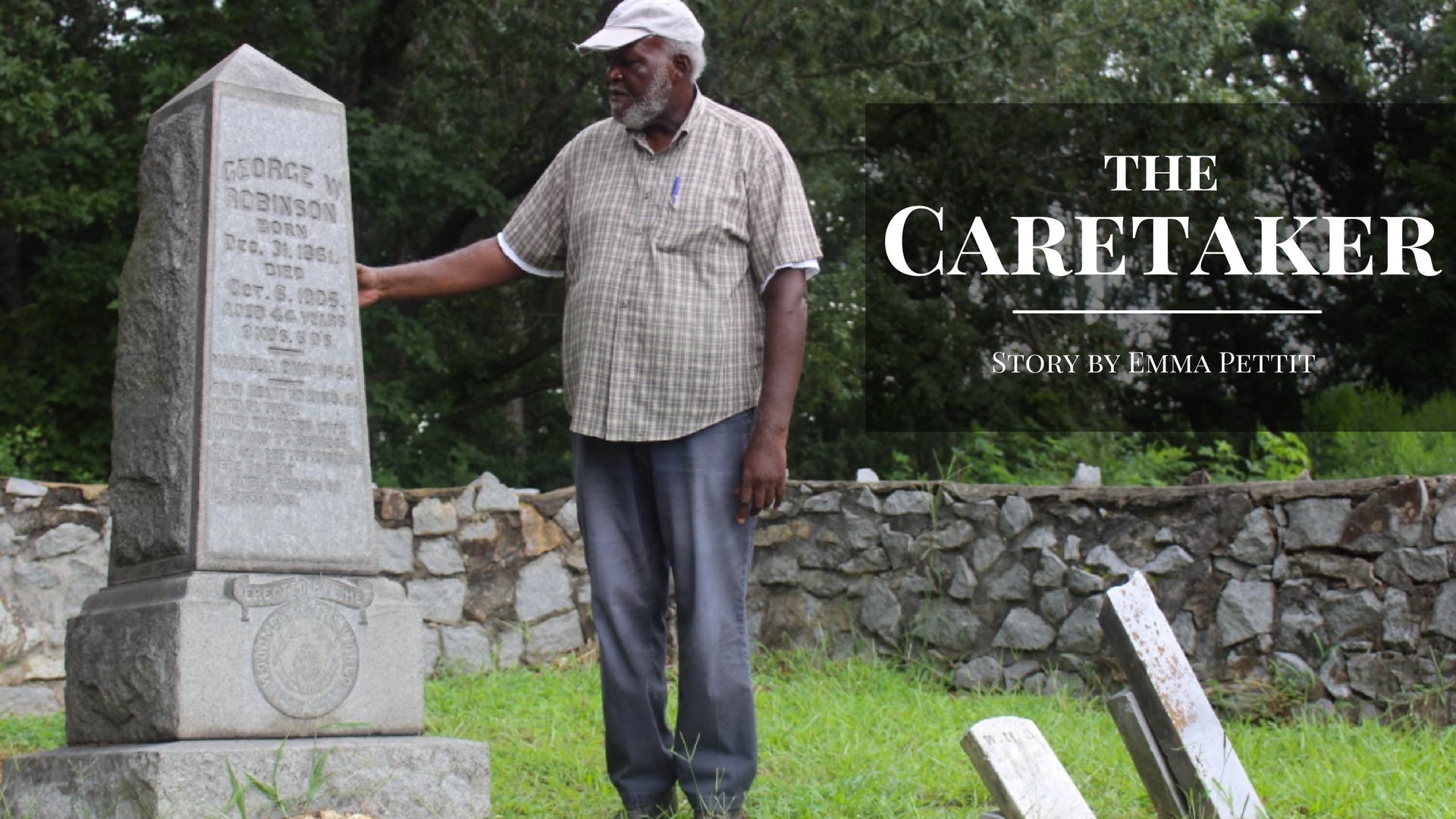 Beneath the weeds of neglected cemeteries, lessons in history and humanity

The first graveyard Raymond L. Smith ever saw was lassoed by a dirt road in Lonoke County. He was about 7 years old. And he did not care for it.

It was the 1950s, and Smith had been taken to the overgrown plot by his mother for the burial of her cousin’s infant child. When they arrived, Smith said, he felt the “serenity” a cemetery could bring.

“But I also saw a cemetery that wasn’t well kept,” said Smith, now 71. He wondered why the adults didn't "maintain it better than they did." 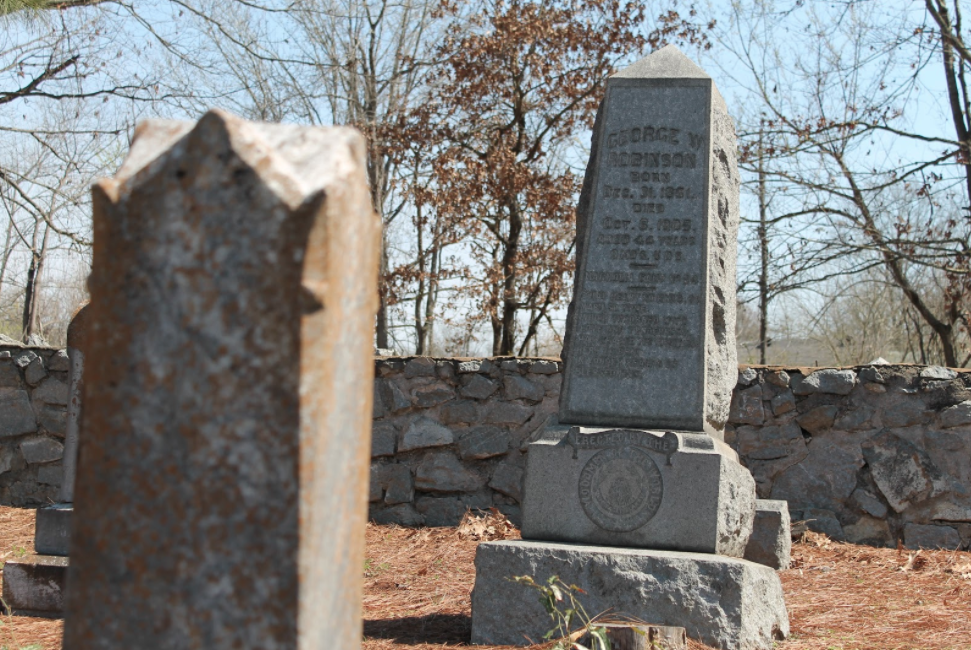 The headstone for George W. Robinson, a justice of the peace and grandson of Hardy Robinson, towers over other obelisks in the south side of the family cemetery.

In the decades since, Smith has made a quiet habit of tidying forgotten graveyards that dot central Arkansas. At first, it was a family affair. But as relatives moved on or died off, Smith found himself alone week after week, year after year, on fair-weather days.

Now, Smith leads a Pulaski County board with the same aim: tending to the resting places of the long dead. One spot in particular helped Smith and county officials establish the group and shows how someone can get to know those he’s never met by looking after their final resting places.

That graveyard — the Robinson Family Cemetery near the North Little Rock and McAlmont community border, just blocks from Smith’s home — is enclosed by a hip-high stone wall. Beyond that enclosure lie the remains of a family who settled in Arkansas before it was even a state, Smith learned through his work.

They grew cotton on new soil. They sheltered merchants in the hectic aftermath of the Civil War. And they owned slaves who toiled on their vast plantation from which suburbs later sprouted.

When Smith decided to look after the cemetery, the Robinsons were strangers — strangers with debris cluttering their resting places. But he knew that whoever they were, the Robinsons had "passed through areas that those of us living have not,” he said.

“They have come closer to actually being with, or at least anticipating, God himself.”