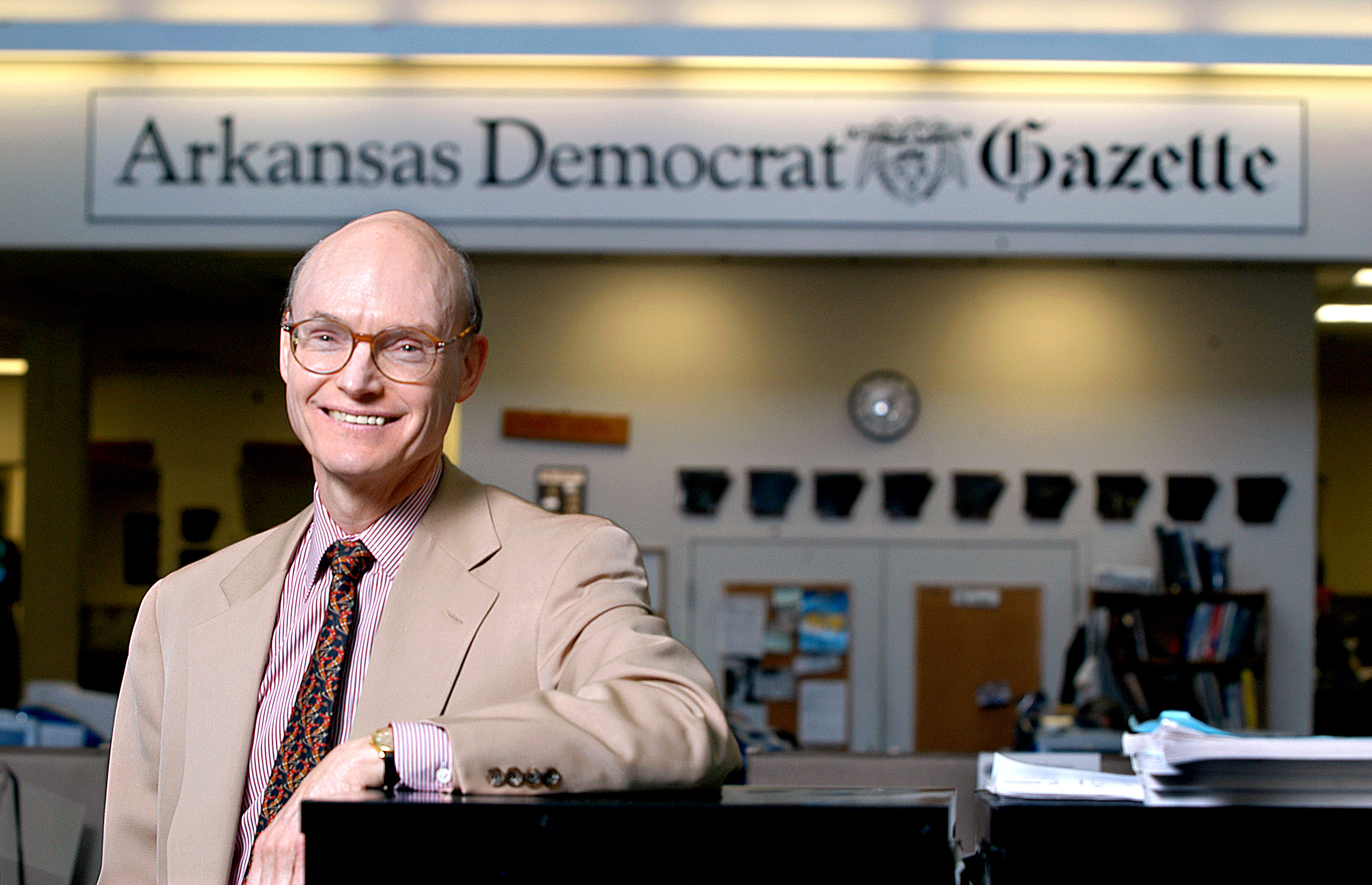 EDITOR'S NOTE: The above article was published in the Southern Newspaper Publishers Association 100th anniversary edition in November 2004. Walter Hussman is a former chairman of SNPA. Under his leadership as president, the full Traveling Campus program was introduced and educated more than 7,200 individuals in 2002. Through his personal efforts, more than $4 million was pledged to the SNPA Foundation, also in 2002. WEHCO Media has many varied newspaper publishing and cable television interests.