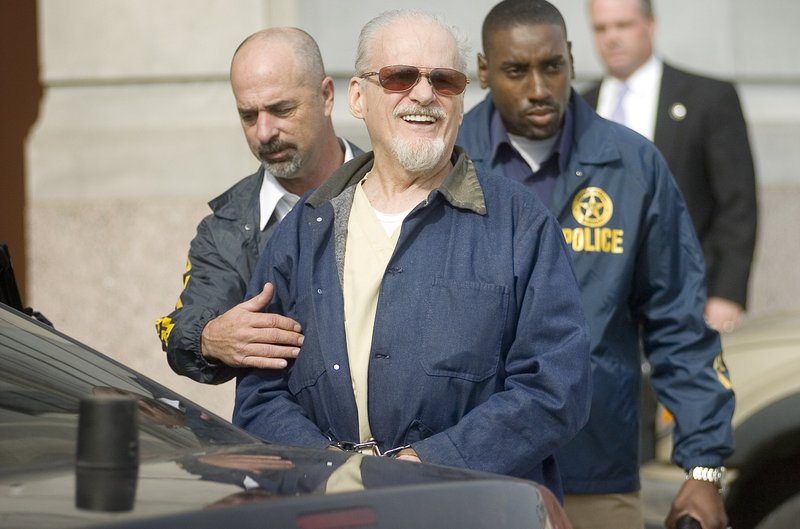 A federal magistrate judge has delayed the civil trial against evangelist Tony Alamo in a lawsuit over alleged abuse at his ministries.

The two have already won a $3 million judgment against John Kolbek. Kolbek was accused of being Alamo’s “enforcer” and disciplinarian at Alamo’s religious compound in Fouke. Kolbek never appeared in court and remains a fugitive.

Alamo is serving a 175-year prison sentence after being convicted of five counts of transporting young girl across state lines for sex. He is appealing that conviction.