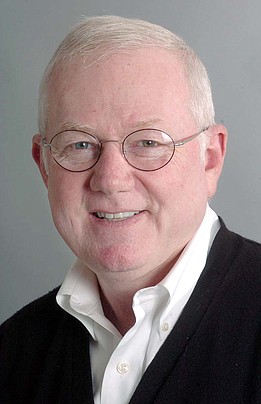 Wally Hall is the managing sports editor for the Arkansas Democrat-Gazette. A graduate of the University of Arkansas-Little Rock after an honorable discharge from the U.S. Air Force, he is a member and past president of the Football Writers Association of America, member of the U.S. Basketball Writers Association, past president and current executive committee and board member of the Arkansas Sports Hall of Fame, and voter for the Heisman Trophy. He has been awarded Arkansas Sportswriter of the Year 10 times and has been inducted into the Arkansas Sportswriters and Sportscasters Hall of Fame.