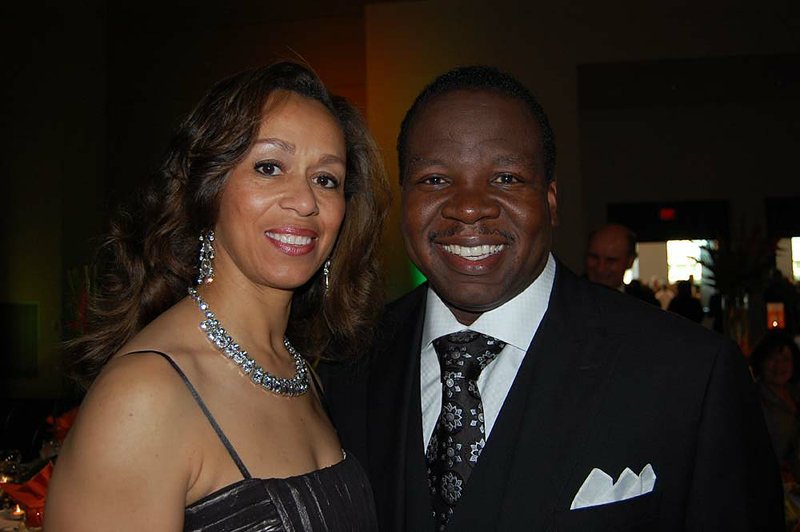 Bishop Steven M. Arnold, who served as the congregation’s senior pastor for more than two decades, told the crowds he had committed indiscretions, but offered few details.

The announcement was greeted with shouts and tears.

On Friday, Arnold declined to answer a reporter’s questions about his ministry. On Monday, he could not be reached for comment.

Elder Lamarr D. Bailey, vice chairman of the board of elders and the church’s chief of operations, said church leaders will release a formal statement about Arnold’s departure this afternoon.

By mid-Monday morning, Arnold’s biography had been deleted from the church’s website. The biography of the church’s first lady and Arnold’s second wife - who has worked as a licensing specialist with the Arkansas state lottery - had also been removed.

Arnold, 50, became a licensed Baptist minister when he was 16 years old and became pastor of a small church in Bald Knob when he was 23.

To make ends meet, he worked for years for the Arkansas Highway Department.

When Arnold became pastor on Jan. 21, 1989, St. Mark claimed 300 members, according to a church history posted at smark.org. Twenty-one years later, St. Mark is one of the largest congregations in Arkansas, with membership of 7,700.

It’s been called the largest predominantly black congregation in the state, with average Sunday attendance of about 4,000, a church official said.

Arnold is paid $25,492 per year for serving as a commissioner and his term lasts five years.

In addition, Arnold is a member of the board of directors of Bank of the Ozarks, earning an additional $27,000 in compensation in 2009.

Arnold is one of a handful of Pulaski County ministers who have been exempted from paying property taxes on homes they own.

In May, St. Mark broke ground on a new 3,000-seat worship center. It’s unclear whether Arnold’s resignation will affect the project.

Information for this report was contributed by Earlene Prince and Charlie Frago of the Arkansas Democrat-Gazette.