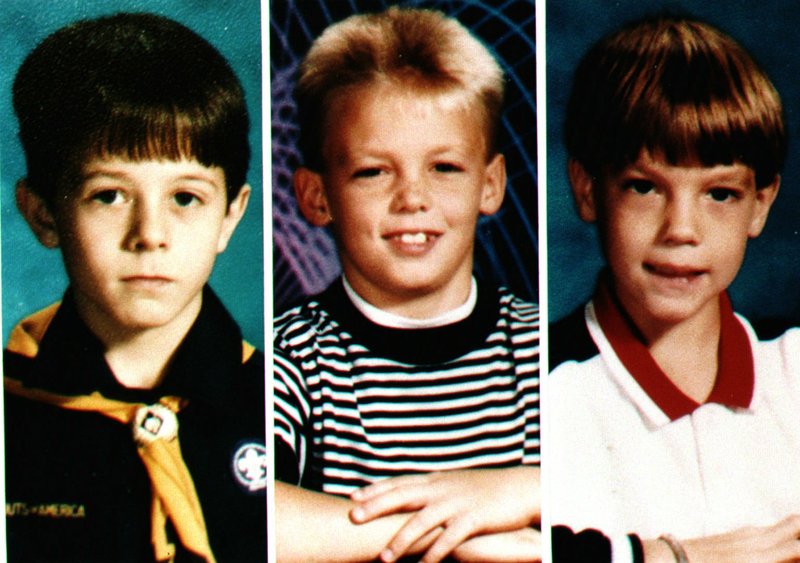 A statement from Scott Ellison, the prosecutor in the West Memphis case.

Some are happy, some are angry, and others are perplexed. Such is the case at the conclusion of every trial. This one is no different.

A 2010 Arkansas Supreme Court ruling brought to light the very real scenario that each of the defendants could likely receive a new trial. I believe that allegations of misconduct on behalf of a juror in the Echols-Baldwin trial would likely result in a new trial being ordered either by the circuit court or federal court. I further believe it would be practically impossible to put on a proper case against the defendants in this particular case after eighteen years of extended litigation. Even if the State were to prevail in a new trial, sentences could be different and the appeals process would begin all over again.

Since the original convictions, two of the victims' families have joined forces with the defense, publically proclaiming the innocence of the defendants. The mother of a witness who testified about Echols's confession has publicly questioned her daughter's truthfulness, and the State Crime Lab employee who collected fiber evidence at the Echols and Baldwin homes after their arrests has died.

In light of these circumstances I decided to entertain plea offers that were being proposed by the defense. I NEVER considered ANY arrangement that would negate the verdicts of those two juries. Guilt or Innocence was NEVER ON THE TABLE.

Today’s proceeding allows the defendants the freedom of speech to SAY they are innocent, but the FACT is, they just plead GUILTY. I strongly believe that the interests of justice have been served today.

On behalf of the State I have preserved the verdicts of those juries and averted more prolonged and costly trials and appeals in this case.

The legal tangle that has become known as the West Memphis Three case is finished.

I have spoken with members of the victims’ families and I can tell you they are still suffering the loss of their little boys. Neither this nor any other proceeding can bring those children back.

As part of the plea and sentence negotiation the defendants were sentenced to a period of 18 years with credit for time served. Those sentences will be followed by 10 years SIS or Suspended Imposition of Sentence.

These defendants have spent roughly half of their lives in prison. I pray that during this time they have been rehabilitated.

The defendants are now at liberty and will remain at liberty so long as they do not violate the terms and conditions of the Suspended Imposition of Sentence agreement. ANY violation of these terms WILL RESULT in an additional 21 years of prison.