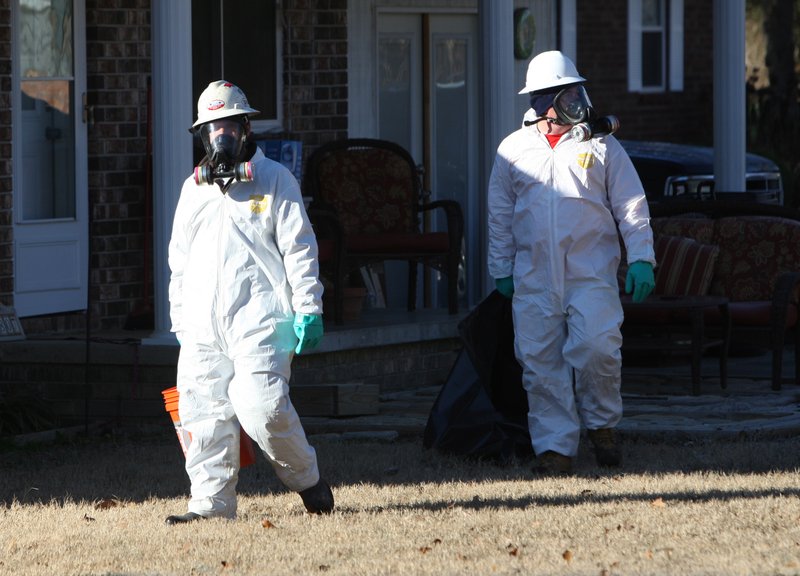 About 1,000 black birds fell from the sky over Beebe on Friday night, the Arkansas Game and Fish Commission said in a news release Saturday.

Around 11:30 p.m., the commission began receiving phone calls about the birds, most of which were dead and fell over a 1-mile span, the release said.

Wildlife officer Robby King collected about 65 dead birds that will be sent to the Arkansas Livestock and Poultry Commission lab and the National Wildlife Health Center lab in Madison, Wis.

Officers flew over the area and determined no birds had fallen outside that part of the city, the release said.

Commission ornithologist Karen Rowe said in the release that the flock could have been hit by lightning or high-altitude hail.

Or the birds could have died from stress if disturbed from their roost by fireworks celebrating the New Year.

Beebe has hired the commission to dispose of the birds.