The Diary of Preston Plummer 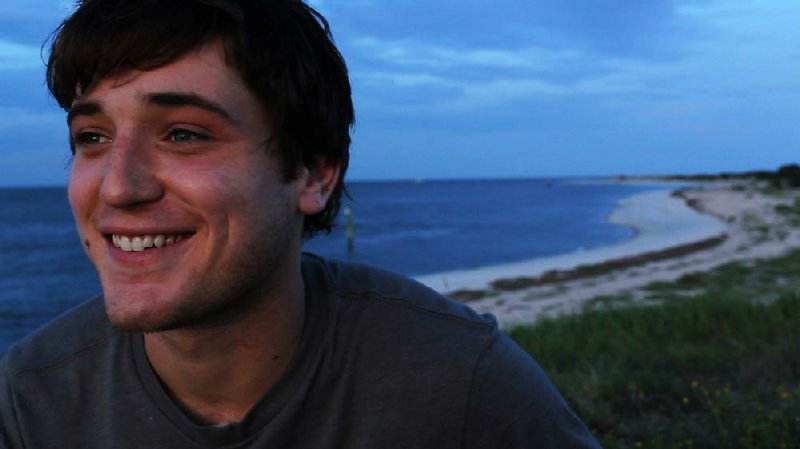 LITTLE ROCK — It’s unfortunate that Sean Ackerman’s quiet and deliberately small-scale The Diary of Preston Plummer should arrive in town on such a busy week (there are at least eight other movies opening around the area this week), for we’d have liked to have given a more thorough review. It’s an ambitious independent film that has some interesting qualities, along with decent-to-fine performances and some excellent views of Amelia Island, Fla.

Ackerman, who wrote and directed the movie, and producer Jane Kelly Kosek spent more than a decade developing the project, and they clearly have an affinity for these characters and locations. One of the best things about the movie is the specificity of its universe - it feels like a personal story, told with an eye to getting the details right.

It begins in a college town, with a disaffected star science student, Preston Plummer (Trevor Morgan) pondering the insignificance of his existence. He doesn’t even see the point of picking up his diploma, and the thought of graduate school in the fall doesn’t motivate him either.

He wanders into a campus party, encounters the quirky Kate (Rumer Willis), and before you know it, he’s driving her down to her family ’s compound in Florida, where he’ll spend the summer untwisting her family’s secret past and falling in love.

It’s something of a cliche, to be sure, but the film is buttressed by some natural dialogue, and a fiery performance by Robert Loggia as Kate’s angry, proto-environmentalist grandfather. Fans of indie cinema mightn’t be surprised by The Diary of Preston Plummer - all it really amounts to is a calling card for all involved - but it is an honest, earnest movie. It might be faint praise to call it a “nice movie,” but it’s praise nonetheless.

The Diary of Preston Plummer