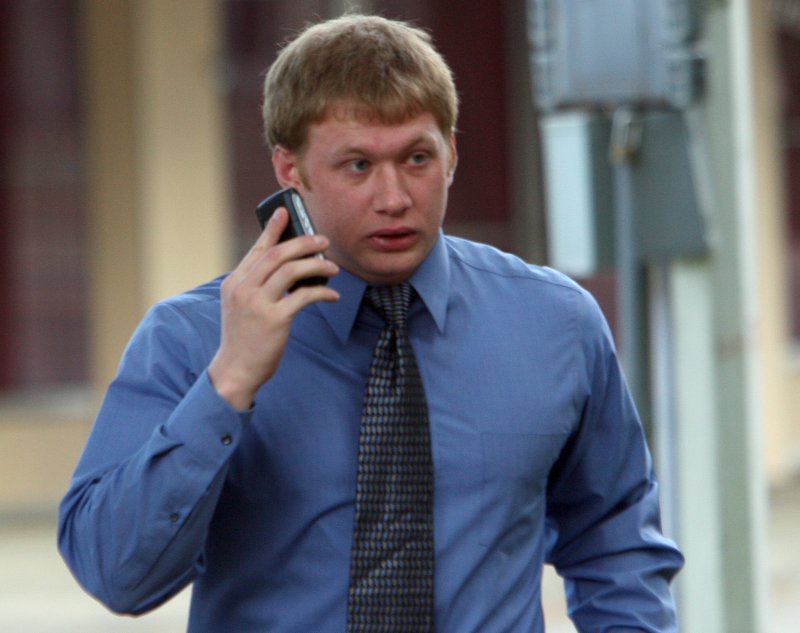 Kevin Jones talks on the phone as he walks into the Johnson County Courthouse in Clarksville on Wednesday morning.

The law enforcement officers who are the target of a civil lawsuit filed by the boyfriend of slain beauty queen Nona Dirksmeyer are asking a federal judge to dismiss the suit.

Russellville Police Detective Mark Frost and former police chief James Bacon were sued in federal court last year by Kevin Jones, who was arrested by police in Dirksmeyer’s death. A jury eventually acquitted Jones, and he argues that the police department ignored evidence that would have incriminated another man in Dirksmeyer’s death.

In a court filing Monday, Bacon and Frost argued that Jones received a fair trial. They also argue that even if Jones’ constitutional rights were violated, they should be immune from a civil lawsuit because they’re government officials. 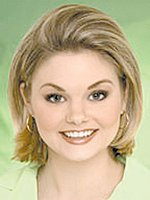