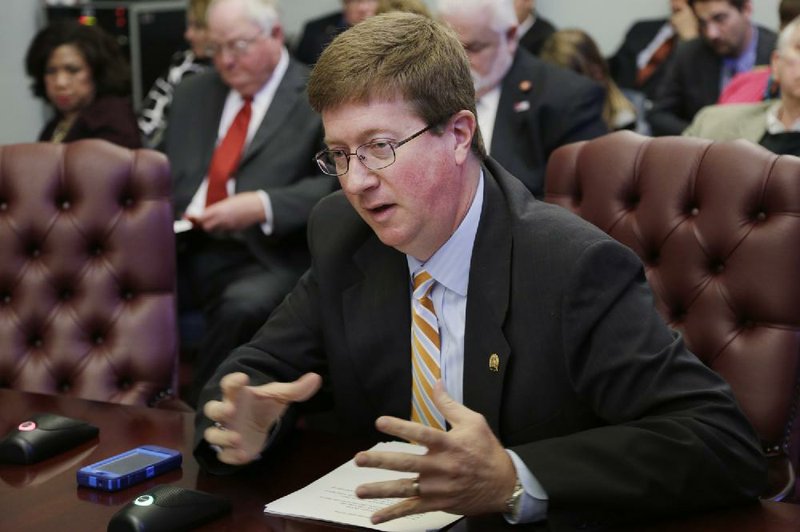 The Mountain Home senator had been considering a run, but he told radio station KTLO on Monday that he'll instead run for re-election in the state Senate.

Key says he planned to wait until the end of this year's legislative session before making his decision. He says it's important that the Legislature have experienced lawmakers, particularly in budget issues.