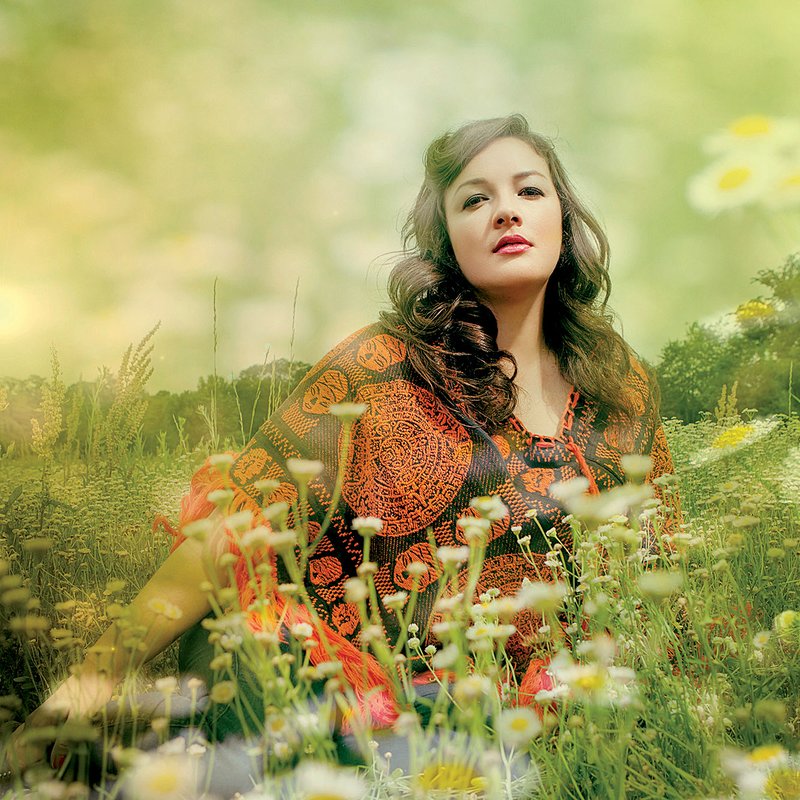 At long last, Bonnie Montgomery has an album that she can talk about.

The singer-songwriter, whose previous recordings have been singles and EPs, is one of the few musicians who can, oddly enough, stake a claim to country music as well as operatic talents.

Montgomery will host a debut release party Friday night for her self-titled, full-length album. It was released July 29 on Fast Weapons Records, which is owned by Nathan Howdeshell (aka Bruce Paine), who plays guitar for Montgomery and in the band Gossip (which took Montgomery out as the opening act on a big tour of North America and Europe in 2012). Montgomery, Howdeshell and Gossip's vocalist, Beth Ditto, are all from round about Searcy in White County -- which Montgomery has saluted in the new album's first single "Black County."

"Yes, 'Black County' is about White County," Montgomery confesses, as she gushes about the love she feels for her Arkansas home, also known as the state's second-largest county, in area. "It's about being raised in a rural area and wanting to wander, although I love the back roads of White County, just as I love joy riding on that nearby Rock 'n' Roll U.S. Highway 67."

Montgomery was equally excited about the prospect of hitting the highway that would take her out west, where she would play shows in Las Vegas, plus four shows in California (Fullerton, Pioneertown, Los Angeles and San Diego), before heading back east to Flagstaff and Tulsa before her show at the White Water Tavern.

"It's been 10 or 12 years since I've been out west, so I'm excited about playing at the Grand Ole Echo in LA and then at the Joshua Tree in Pioneertown, that area associated with Buck Owens and Gram Parsons."

To mark the occasion of her new album, she will take along her backing band on the tour, led by Howdeshell and including drummer Justin Collins and upright bassist Jimmy Young. She expects that fellow singer-songwriter Amy Garland will also be there to help with harmony vocals on a song the two women co-wrote, "Blood From a Turnip."

"I never co-wrote with anyone before, but I love writing with Amy," Montgomery says. "We were at her cabin on the Little Red River, and it was a magical experience when we came up with the song, which is one of the strongest songs on there. The rest of the album is a compilation of sorts, with some brand new material, plus my older songs 'Joy' and 'Daddy's' are on it."

She adds her opera leanings have not been ignored.

"There's a young opera company asking about doing the opera, Billy Blythe, that I co-wrote, which is about a day in the life of the teenage Bill Clinton in Hot Springs," she says. "And Stephanie Smittle, another great Arkansas singer who does opera and other genres of music, inspired an aria about the West Memphis Three."