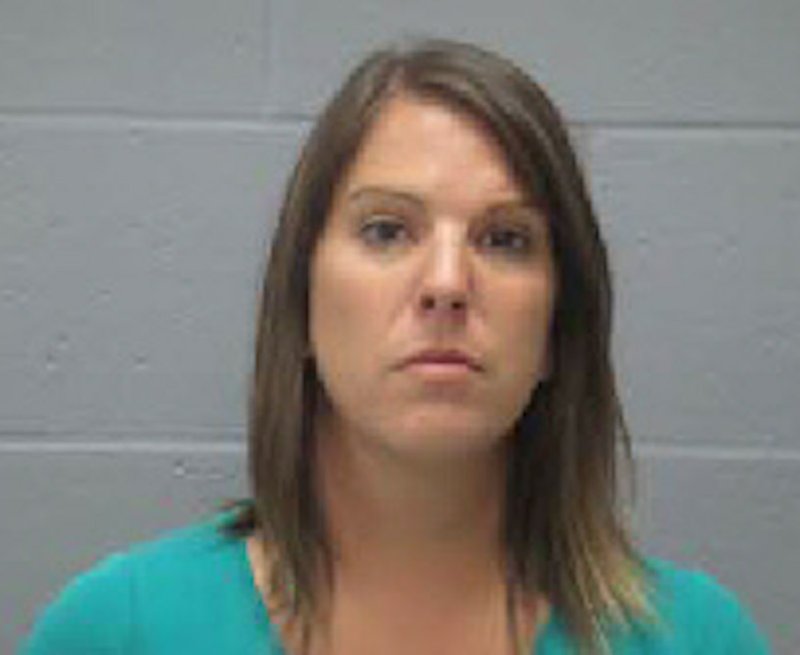 SILOAM SPRINGS — Siloam Springs police have charged a 32-year-old teacher in the rape of a 13-year-old boy.

Police say she started the relationship with a former student between June and July using the smartphone application Snapchat. They say she sent the teenager a picture of her breasts.

The teenager told police he had consensual sex with McCormick.

Superintendent Ken Ramey said McCormick is suspended pending the outcome of an investigation.