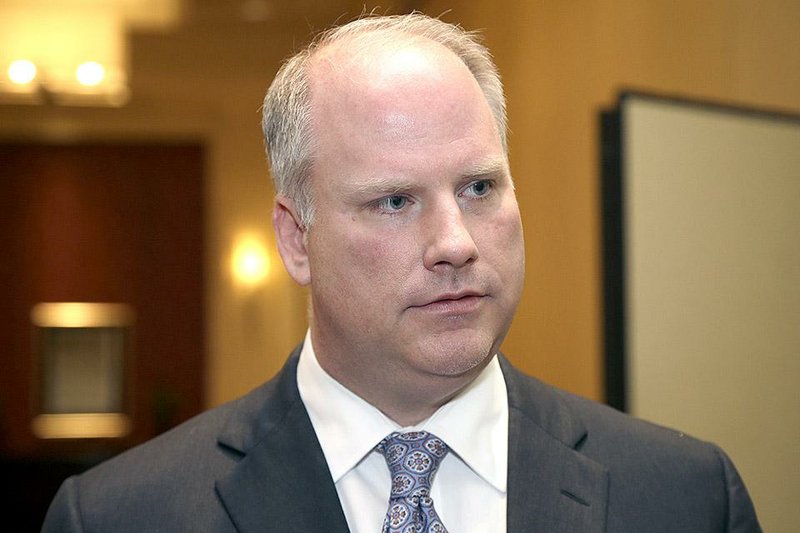 Dustin McDaniel on Tuesday announced the state will file an appeal of a federal judge's ruling that struck down the state's bans on gay marriage.

U.S. District Judge Kristine Baker found Arkansas's voter-approved 2004 amendment defining marriage as being between one man and one woman to be unconstitutional, though she stayed, or put on hold, her ruling pending its potential appeal to the 8th Circuit U.S. Court of Appeals.

McDaniel had said previously he would wait to make a decision on an appeal until the Arkansas Supreme Court ruled in a separate case challenging the state's bans on same-sex unions. That court has not yet released its decision.

“I had hoped that the Arkansas Supreme Court would rule in Wright v. Smith prior to the deadline to file notice of appeal in the federal case," McDaniel said in a statement. "Had they done so, their guidance would have been helpful. Because it appears that the Arkansas Supreme Court will not announce its decision before December 26, which is the deadline to submit a notice of appeal in the federal case, I believe it is necessary to file this notice, in keeping with my obligation to oppose all challenges to our State Constitution."

The state's high court and Baker both heard arguments Nov. 20 on the respective cases and Baker followed up five days later with her written ruling. The Supreme Court hasn't ruled or given any indication when an opinion will be issued.

The state's high court later stayed that ruling until it could hear the appeal and make a decision.