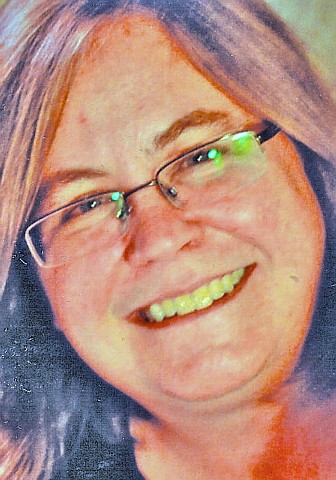 ATHENS, GA — Diana Elizabeth Lee passed away from this Earth in the predawn hours of February 28 in Athens, Ga., at the age of 43. She is survived by her parents William Thomas Lee and Colby Scott Lee, and her big brother Michael Scott Lee all of Pine Bluff.

She went on to attendthe University of Arkansas at Fayetteville where she studied journalism and marketing and earned her bachelor’s degree from there in 1992.

From there Diana moved to Athens within a year of graduation. She quickly fell in love with the city where her favorite band, R.E.M., hailed from. She settled easily into the Athens arts scene, where she became a regular at concerts held at the legendary 40 Watt club that produced such bands as R.E.M. and the B-52s. She was not just a spectator however. She was developing her skills as a professional photographer and was soon snapping shots of the various bands as they played. Her work was noticed and she began to photograph bands at photo shoots that she organized. These photos were used by bands for concert promotion and album art. Diana soon added graphic design and videography to her growing resume of artistic talent. In 2012 she directed and produced a 30 minute documentary video on the topic of upcycling; the process of taking old and discared materials and turning them into something useful and beautiful. The film was premiered at an arts studio in Athens to much popular acclaim.

In the last year and a half of her young life, Diana was confronted by the nemesis that is cancer. Instead of shrinking in fear, Diana met the challenge head on, never complaining as she went through the courses of chemotherapy, the surgery and the radiation treatments that took up all of 2013. She found great comfort and administered that comfort to others at the Loran Smith Center for Cancer Support in Athens. The staff there became her friends and she did everything she could to comfort those who were diagnosed after she was.

Diana was to have celebrated her 44th birthday March 08, but heartbreakingly it was not to be. Diana was loved by so very many and to say that she is greatly missed does not even begin to do justice to the sense of loss that we, her family and friends feel.

A memorial service will be held at 3p.m., Sunday, March 23 at Lakeside United Methodist Church, 15th and Olive, in Pine Bluff.

Donations may be made in memory of Diana to the Loran Smith Cancer, online @ https://www.athenshealth.org/cancer-support-donations.