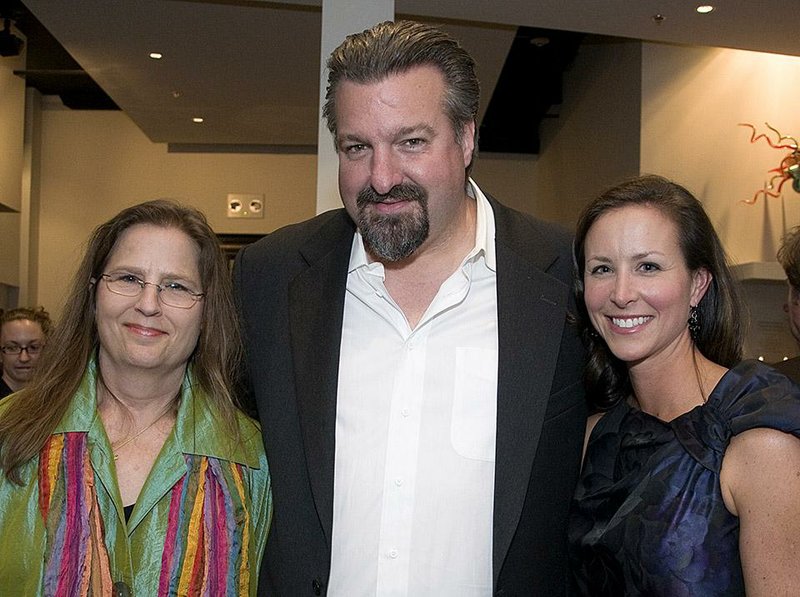 In a filing in Pulaski County Circuit Court last week, Rogers gave his wife full ownership of Photo Archives LLC, which had been jointly owned by the two and includes more than 60 million photos and negatives from about 50 newspapers.

John Rogers estimated last month that the business is worth at least $300 million.

John Rogers got full ownership of a home in Welcome Home, an unincorporated community in Searcy County; a 2003 GMC Yukon; and a 1975 Cadillac El Dorado convertible. He also kept ownership of RP LLC, another photo archive business he formed recently, and a business known as Legendary Auction House.

Both agreed that neither one would owe alimony.

John Rogers, who approved the transfers in writing, did not appear at the final divorce proceeding and did not hire an attorney to represent him.

He declined to comment. John Coulter, attorney for Angelica Rogers, also did not return a phone call.

Nothing seems out of the ordinary in the distribution of property in the Rogers' divorce, said Michael Flannery, a professor of law at the University of Arkansas at Little Rock School of Law. Flannery acknowledged that he is not familiar with the details of the divorce.

In addition, First Arkansas Bank & Trust of Jacksonville, which has sued John Rogers for more than $14.2 million in unpaid loans, filed a motion for default judgment on Tuesday because Rogers did not respond to the lawsuit within 30 days. Angelica Rogers was not named in the lawsuit.

Representatives for the bank did not return calls.

In January, dozens of FBI agents searched John Rogers' office and home and seized many of his photographs. What led to the search, Rogers said last month, was his participation in an obstruction-of -justice investigation which concluded in charges against a business partner, Doug Allen of Chicago, and two others. Two of the men pleaded guilty.

"We have a lot of memorabilia and assets still in [the FBI's] possession that we've requested to get back," Rogers said last month. "Some have been transferred to Chicago, and we're hoping to get them back in the near future."

No charges have been filed against Rogers in the investigation.

Some of those assets were used as collateral on loans Rogers had with First Arkansas Bank & Trust.