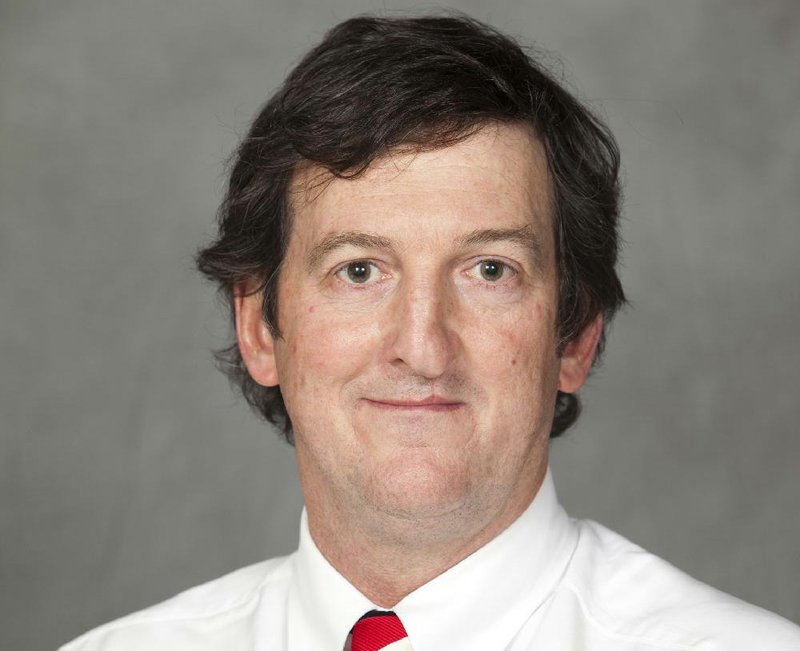 The state Supreme Court accepted the lifetime ban that was agreed to by Faulkner County Circuit Judge Mike Maggio and the Arkansas Judicial Discipline and Disability Commission. But the court rejected the panel's recommendation that he be suspended with pay until his term expires at the end of 2014, and instead ordered his immediate removal from the bench.

"We deem any further suspension with pay to be inappropriate," the court said in its order. "Therefore, we order the removal of Judge Maggio from judicial office, effective as the date of this opinion. By this order, Judge Maggio is henceforth prohibited from holding any judicial office in the state of Arkansas."

The disciplinary panel ruled last month that, using the pseudonym "geauxjudge," Maggio entered an online forum of Louisiana State University sports fans and shared details from Theron's 2012 adoption of a baby in the same court division where he served.

Theron told MailOnline in a story published in May that Maggio had several details wrong.

Maggio's attorney did not immediately return a call seeking comment Thursday. Maggio, who has been a judge since 2001, dropped his bid for a seat on the state Court of Appeals earlier this year after admitting to the posts.

Justices also accepted the panel's decision to, in exchange for Maggio agreeing to step aside, drop its look at an Ethics Commission complaint that ended with Maggio paying a $750 fine to settle allegations he received improper campaign contributions.

In a 2009 post about divorce, Maggio wrote he was tired of hearing complaints that husbands work all the time while a wife withholds sex and becomes unattractive and non-supportive. "What did she think was going to happen....," he wrote. And in 2012, he suggested that people can beat a drunken-driving charge by not cooperating with police and expressed a desire to obtain evidence photos from a case involving a cheerleader accused of sex with a minor.

The disciplinary panel opened an investigation March 3 after the Blue Hog Report website noted a series of posts appeared to be coming from Maggio. Maggio subsequently tried to delete or edit some of the material.

View All
IN TODAY'S EDITIONS
ADVERTISEMENT