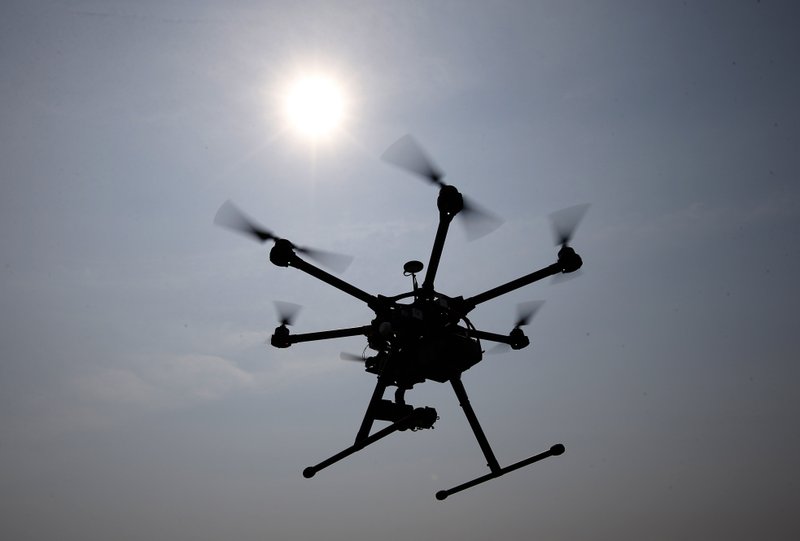 The University of Arkansas announced Monday a policy banning the use of drones and other remote-controlled aircraft on campus.

The policy prohibits the use of “unmanned aircraft systems,” also called drones, or remote-controlled model aircraft on university property or within the university’s air rights without prior written approval, the school said in a statement. Violations of the policy may result in a criminal trespass warning or possibly an arrest.

The policy does permit use of a drone if approved in advance by the provost and vice provost for research and economic development for use involving non-athletic venues or by the vice chancellor and director of athletics for athletic-related venues, the school said.

“Drones and model aircraft can be useful, even fun, but are also potentially dangerous — if they malfunction they could injure anyone on the ground. Beyond that there’s the potential that they could be intentionally used as weapons,” he said in a statement.

Drones could also be used to capture images and video that could violate student or employee privacy, and “the only real option for us is to restrict use in order to protect the people on our campus,” Gahagans said.