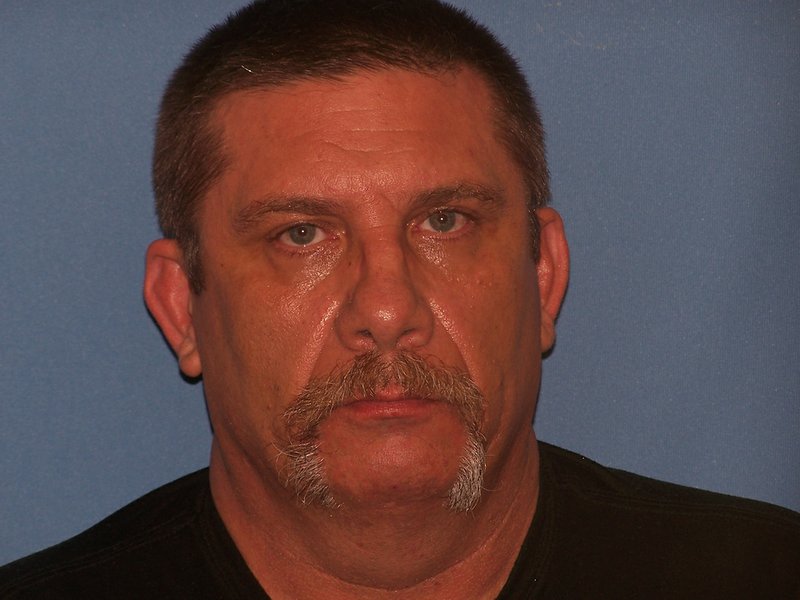 Raymond Kinney, 54, of Jacksonville was indicted Wednesday after he was arrested last month in an undercover operation that started on a social-networking website.

An inspector for the Transportation Security Administration in Little Rock is facing a charge of distribution of child pornography after arranging online to meet for sex with undercover agents he believed were minors, authorities said.

The U.S. Attorney for the Eastern District of Arkansas said Thursday that 54-year-old Raymond Kinney of Jacksonville was indicted Wednesday after being arrested last month in an undercover operation that started on a social-networking website.

The agency said undercover agents encountered a man "seeking a minor for sexual contact" and then arranged a Jan. 28 meeting at a motel, during which Kinney arrived and was arrested. The U.S. attorney's office said in a statement that Kinney had sex toys and children's clothing, adding that he planned to have sex with two minors "according to online chats that were recovered from his account."

Kinney is accused of sending photos and videos of child pornography during the online conversations with undercover agents.

An official with the TSA said Kinney has been suspended and that the agency is "in the process of ending his federal career."

Kinney had worked for the TSA since 2002 and was based at Bill and Hillary Clinton National Airport in Little Rock, though the official described his job as "regulatory duties" and said he did not screen passengers.

Kinney, a transportation security inspector for the TSA, faces up to 20 years in prison and a $250,000 fine if convicted.