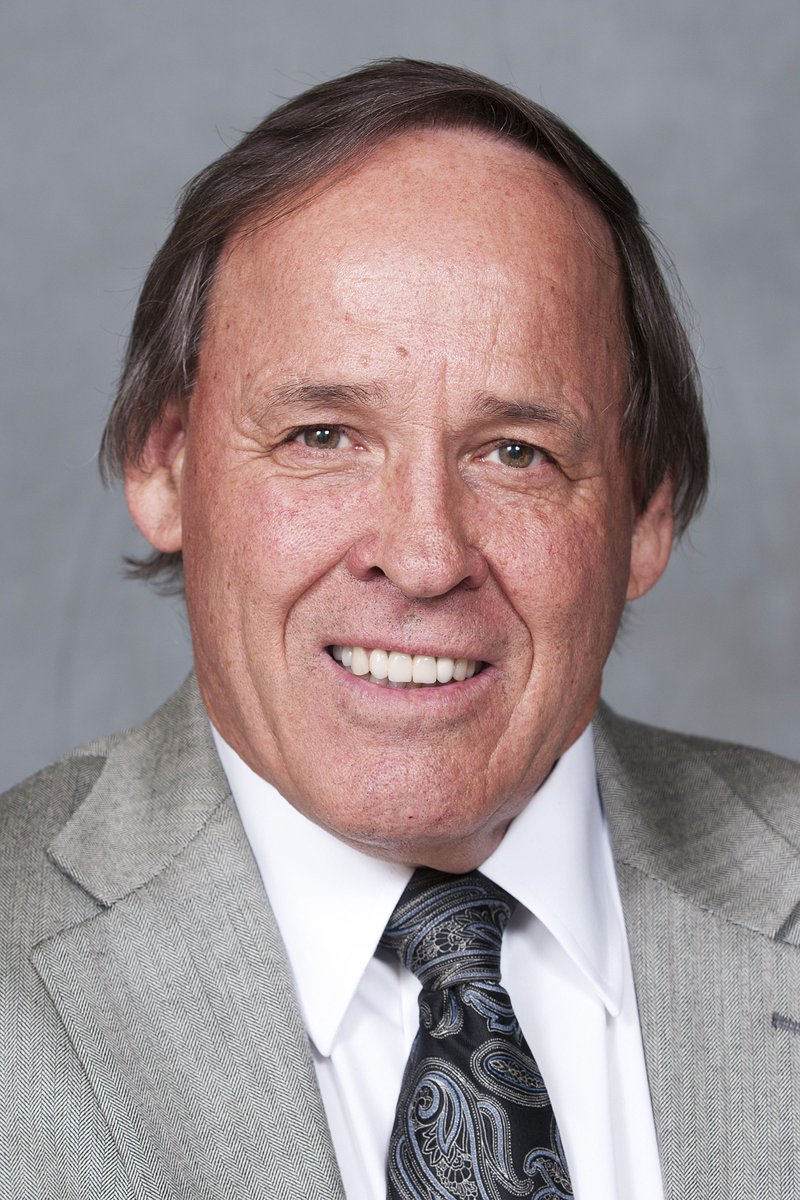 Stubblefield said he wants Arkansas to join other Southern states in holding a regional presidential primary.

"Arkansas and a lot of the Southern states have always been an afterthought as far as picking the presidential primary [nominee], and this would just move it up and at least give us a chance, a shot to get some of these candidates into our state and talk to them and let them discuss the issues," he said.

"[Without it] South Carolina has basically been the South because, once their primary is over with, they've already picked the nominee. We are really irrelevant after that," Stubblefield said. "This is almost like the Southeast Conference [SEC] ... and gives us a chance to at least be part of the process."

Although Arkansas held separate presidential primaries in 2008 and the law allowing for the primaries was later repealed, he said at least a dozen Republicans are expected to run for the presidential nomination in 2016.

Stubblefield said, "We've got two Arkansans that may be running," referring to former Arkansas Gov. Mike Huckabee, a Republican, and former U.S. Secretary of State and U.S. Sen. Hillary Clinton, a Democrat who was Arkansas' first lady.

His Senate Bill 389 would require presidential primaries to be on the first Tuesday in March of the year in which the national convention is held. That would be March 1 in 2016.

Both state Republican Party Chairman Doyle Webb and Republican Secretary of State Mark Martin said they are are supporting the legislation.

The state Democratic Party's executive director, Candace Martin, said she's checking with the party's officers about the party's stance on the legislation.

The secretary of state "feels it will help the region play a more prominent role in presidential races," spokesman Laura Labay said.

Stubblefield said he's asked Martin to look into the cost of holding a presidential primary but expected it would probably cost at least $1 million.

"In our initial view, it should not cost the state additional money. However, it is up to the Legislature to work out those details," Labay said.

When asked whether there would be a cost of holding a separate presidential primary, another spokesman for the secretary of state, Jason Cline, replied that "the Legislature has a few paths that they can follow regarding that, and so were in the process of calculating what the costs of the various proposals would be."

In 2009, the Legislature enacted a law to return Arkansas' presidential primaries to May. It was sponsored by then-state Rep. Jon Woods, R-Springdale, who is now a state senator.

Arkansas' 2008 presidential primaries were held in February, after the 2005 General Assembly enacted a law requiring that. The state had been holding them in May.

However, record low turnout in the May primaries after a stronger turnout for the presidential primaries prompted some political figures, including the then-state Republican Party Chairman Dennis Milligan of Benton to suggest moving the presidential contests back to May.

The high turnout in February 2008 -- largely driven by the presidential candidacies of Huckabee and Clinton -- can't be expected every presidential election year, Milligan said at the time.