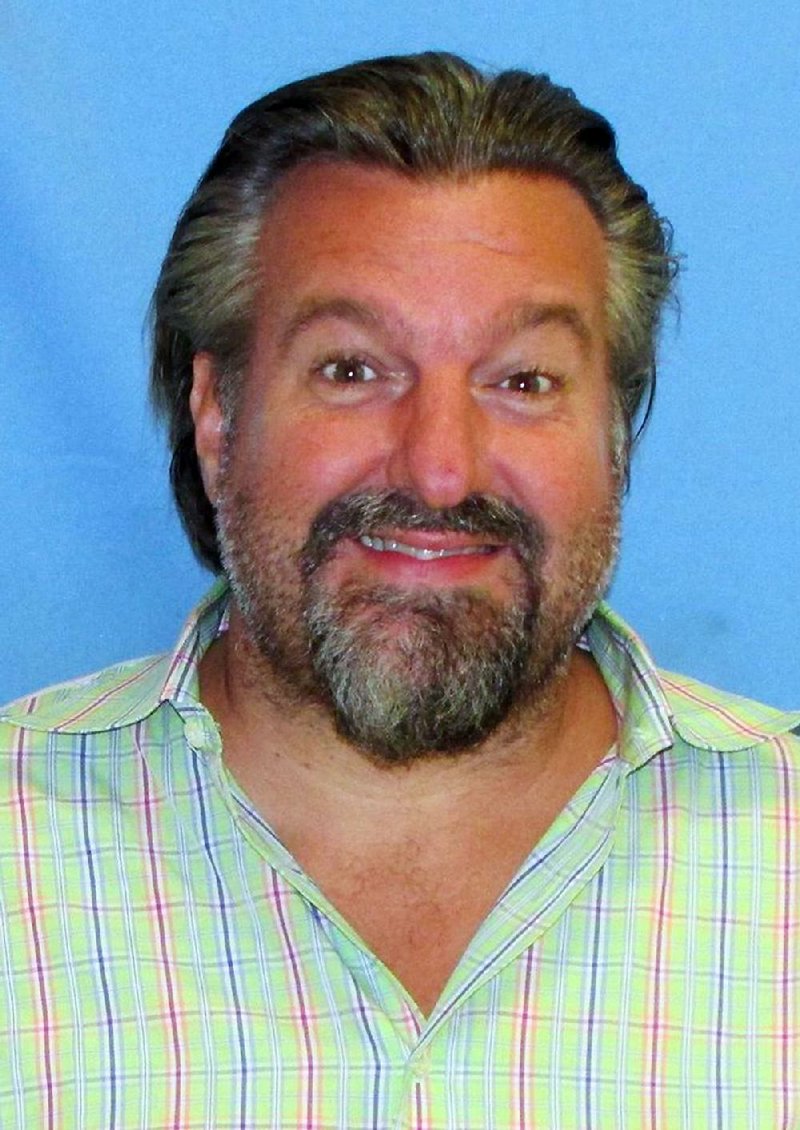 Correction: First Arkansas Bank & Trust has sued John Rogers and his businesses seeking to recover a loan of more than $14 million plus interest. The amount the bank is attempting to recover was incorrectly reported in this article.

John Rogers, the former owner of Rogers Photo Archive, was arrested Wednesday night at a North Little Rock sports bar, more than a month after a bench warrant for his arrest was issued.

Pulaski County Circuit Judge Tim Fox issued a bench warrant for Rogers on June 8 after Rogers did not respond to an order to comply with a discovery request for a list of assets as part of a civil suit filed by First Arkansas Bank & Trust of Jacksonville.

The warrant said Rogers failed to produce the documents within 30 days of an April 30 order by the court directing him to do so.

A police report lists Rogers' bail at more than $1.45 million.

Rogers remained in the Pulaski County jail Thursday evening. His attorneys did not return calls for comment.

A court hearing for the case has been set for Monday at 9 a.m. in Fox's court, said Roger Rowe, an attorney for First Arkansas Bank & Trust.

First Arkansas Bank & Trust sued Rogers in September and filed a second suit in November naming Rogers, five of his businesses, nine former owners of photos and memorabilia sold to Rogers, and two other banks that loaned Rogers money. The bank claimed it loaned Rogers more than $29.5 million that has not been repaid.

Attorney Brett Myers cited Rogers' "Fifth Amendment privilege against self-incrimination" in a June 3 response to a letter from First Arkansas Bank & Trust seeking an arrest warrant for Rogers for failure to comply with the April 30 order.

Rogers' home was raided by the FBI in January 2014.

Rogers relinquished ownership of Rogers Photo Archive as part of an October divorce settlement with his ex-wife, Angelica Rogers. The 10-year-old company holds a large collection of photos, most of them from newspaper archives.

Rogers stayed with friends and "laid low" in the weeks since the warrant was issued, sources familiar with the search said Thursday.

Rogers "obviously wasn't hanging out at his house," said sheriff's office spokesman Capt. Carl Minden. He said deputies had been looking for Rogers.

"You only know so many places you can find somebody," Minden said.

Arkansas Democrat-Gazette and Arkansas Business reporters noticed Rogers having lunch July 12 at a North Little Rock restaurant. When approached by a Democrat-Gazette reporter, Rogers declined to comment on the warrant.

Rowe, the attorney for First Arkansas Bank & Trust, said process servers hadn't been able to find Rogers since Fox's order was issued in June as "he had been laying low during business hours."

Vickers, the private investigator who located Rogers at the Fox and Hound and notified the sheriff's office, was hired by First Arkansas Bank & Trust.

He said sheriff's deputies were "very active" and "worked real hard in finding this guy."

"The information I had -- he had help staying at different places from people," Vickers said.

"I knew places where he was in town," Vickers said. "I just checked those places frequently."

He said Fox and Hound was one of those places.

Vickers said that during the arrest, Rogers asked "How did you find me?".

He said he showed Rogers his business card.