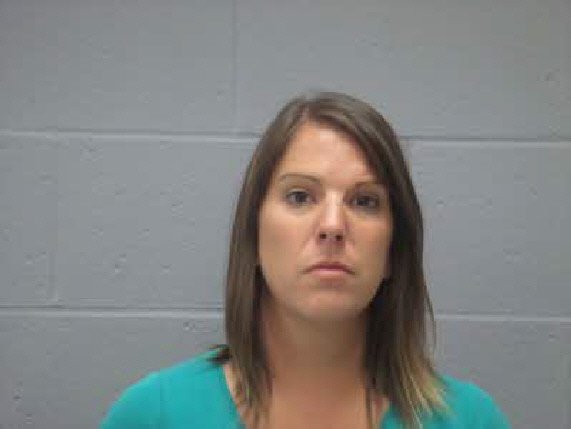 BENTONVILLE — A former Siloam Springs teacher was sentenced Thursday to eight years in prison for having sex with a 13-year-old former student.

Mary Faith McCormick, 33, previously pleaded guilty to sexual assault in the first degree, a Class A felony. She faced from 6 to 30 years in prison.

She was employed as a middle school teacher for the Siloam Springs School District for the 2013-14 school year. One of her students was a sixth-grader who turned 13 in January of that school year, according to Marshall.

Marshall said in court when McCormick pleaded guilty that the former teacher had two sexual encounters with the boy. One of the encounters happened at McCormick 's house. The other was in a remote area after McCormick picked the boy up from a friend's house late one night, according to Marshall.

McCormick was sentenced to 8 years in the Arkansas Department of Correction. She will have to serve at least two years before she will be eligible for parole. She must abide by a suspended sentence agreement for 12 years after her release from prison.

Siloam Springs police began an investigation Aug. 8 after receiving information accusing McCormick of engaging in sexual acts with the boy.

The boy told police he began to exchange messages with McCormick via Snapchat two weeks after the school year ended. The boy said McCormick sent him a photograph of her breasts and he sent a photo of himself to her, according the affidavit.

Snapchat is an electronic application allowing users to send photos and videos that disappear after a specified time, usually seconds, once the recipient views them.

The boy told police he had two sexual encounters with McCormick, according to court documents.

McCormick was a sixth-grade language arts teacher at Siloam Springs Intermediate School. She was suspended with pay after her arrest, but later resigned.