Gaber, UA provost, named next president of University of Toledo 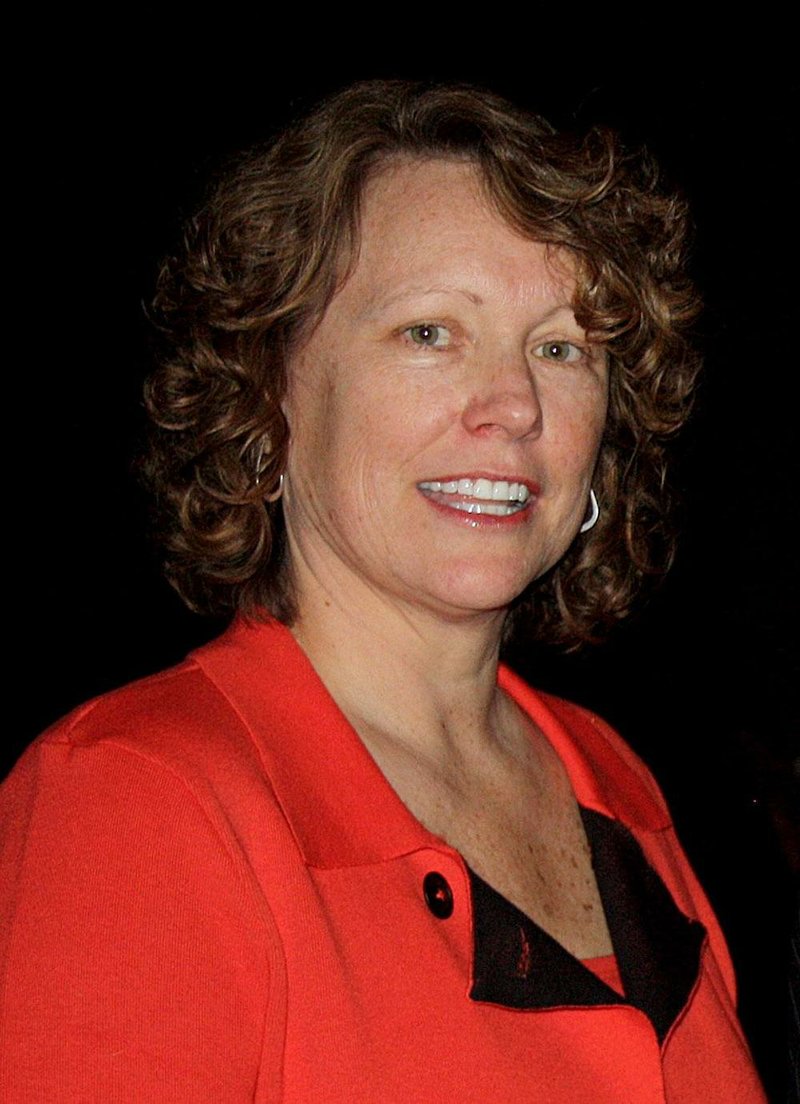 UA provost Sharon Gaber was named president of the University of Toledo on Thursday.

It was not announced when Sharon Gaber will begin her post as University of Toledo’s president.

“We’ve made great progress at the University of Arkansas over the past several years and I have such respect and admiration for this place and especially for the students, deans, faculty, vice provosts and all the staff who are working so hard day in and day out to advance this institution,” Gaber said in a UA statement.

Gaber, who joined UA in 2009, also is a sociology professor. Her 2014 salary was $303,113, the Arkansas Democrat-Gazette previously reported.

Plans for appointing an interim provost will be announced at a later date, the university said.