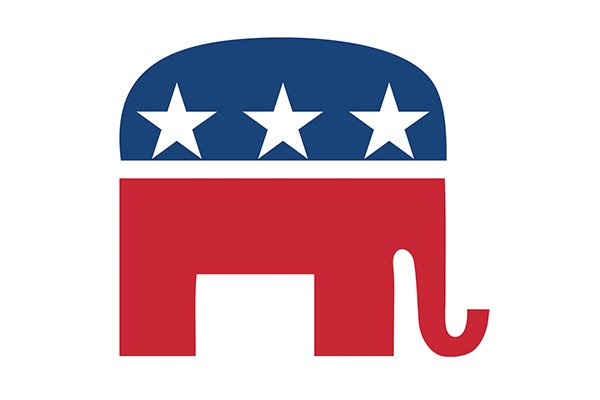 As I was watching the Democratic presidential debate, I was struck by the characters onstage and their relationship to the ’80s, and I’m not just talking about the average age of the participants. No, there was a feel to the candidates and characters from some classic 1980s movies.

I can’t be the only person in America who saw a spot-on ringer in Bernie Sanders for Christopher Lloyd’s character in Back to the Future — the nutty, absent-minded Doc Brown, who figured out how to drive a DeLorean back in time. It’s not just a physical look but a sorta crazy symmetry of Sanders’ out-there political and economic beliefs and Doc Brown’s goofy and confusing bumbling throughout the movie (and unfortunately the unending sequels that were forced on us). Lanky former U.S. Sen. Lincoln Chafee most closely resembled Bernie from Weekend at Bernie’s (and unfortunately again a parade of sequels). Was that guy even alive? I swear I saw some strings attached to his hands. Chafee was a dark pair of sunglasses away from being a perfect match for the movie character. He added virtually nothing, and that’s the upside for him. After that performance, I hope his employees are paid in full, because I wouldn’t take a campaign check from that guy.

Poor Jim Webb — I truly felt sorry for him. He has served his country with great distinction in the armed forces. The movie that popped to mind was Full Metal Jacket. To steal a popular line floating around social media, Jim Webb hasn’t been surrounded by that many commies since he served in Vietnam. Like the hard-driving drill sergeant played by R. Lee Ermey in Jacket, Webb is destined for death in the Democratic primary.

Martin O’Malley, a former governor of Maryland, resident pretty boy and all-around disappointment so far, seemed like he’d be right at home chasing Molly Ringwald around in Sixteen Candles. At the start of his campaign, I would have bet money that he’d be the good-looking Jake who was Ringwald’s crush — but now I know he’s the Anthony Michael Hall character, Farmer Ted — in way over his head, nerdy, awkward and completely whipped by the female lead. He’s not even Long Duck Dong; at least the Donger ended up with a girl in that movie.

Even the moderators were a thrown-together group. In an effort to be politically correct to the core, CNN threw together (very much like The Breakfast Club or St. Elmo’s Fire) a check-the-box list of personalities. There was a Hispanic, an African-American, a gay man and a woman. All that was missing out of that group was Rob Lowe (or in a cheaper version, Judd Nelson). HRC was the clear winner of the debate. She so soundly defeated those white guys, it looked like the end to Glory Road (sorry, sports movie from this century—watch it and you’ll get the joke). So for Hillary, I’ve chosen to ignore the obvious choice, Glenn Close in Fatal Attraction, and go with Jennifer Beals in Flashdance (minus the shower dance, of course). She has to struggle to overcome the men around her who either wittingly or unwittingly keep her from succeeding.

So part movie review and part political analysis, either way, the Republicans still have the best characters — including my favorite ’80s character, Gordon Gekko. I always thought he was the hero.

Bill Vickery is a political consultant and appears on Political Plays on KARK on Friday mornings. Listen to him on The Sunday Buzz from 9 a.m. to noon Sundays on 103.7 The Buzz.