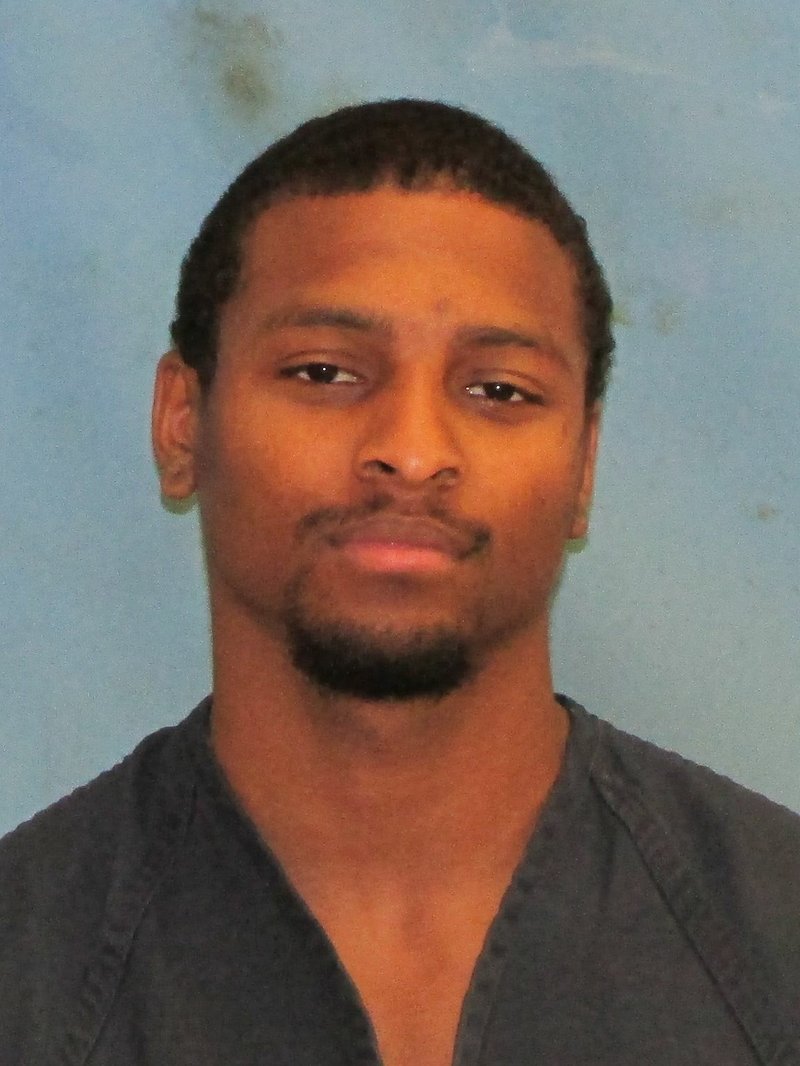 A 26-year-old former tumbling instructor accepted a 10-year prison sentence on Tuesday for raping an underage girl in Jacksonville.

Standing with attorney Jack Lassiter, McCuien paused, then rocked back on his feet when the judge asked him whether he wanted to plead guilty, then bent backward after answering yes.

Jailed since his arrest in August, McCuien will have to serve at least seven years on the Class Y felony charge that carries a potential life sentence. He will have to register as a sex offender.

McCuien was not the girl's coach but met the girl, who was under 14, at a Sherwood gym through her interest in gymnastics, the prosecutor said. He had contact with her through Facebook despite being told how old she was, Acker said. She said authorities knew of other occasions where he had similarly contacted other girls trying to establish a relationship, but their parents had been able to intervene.

Court records show that in Collin County, Texas, he received probation on a misdemeanor assault/family violence charge in April 2011 for a Nov. 30, 2010, incident while he was living in Wylie, near Dallas.

After an April 2011 arrest on a charge of online solicitation of a minor in Kaufman County, Texas, based on allegations that he contacted an underage girl through Facebook, McCuien pleaded guilty in January 2013 to a felony charge of injury to a child and was sentenced to two years of probation with a fine and 160 hours of community service.

On his website, www.brandonmccuien.com, he describes himself as "making the world my playground" and as a cheerleader, tumbler, acrobat, tricker, free-runner, stuntman, instructor and performer. He has 17,354 subscribers to his YouTube channel, where he states, "I strive to be better than NO ONE but MYSELF, I am my only competition." He was a standout wrestler as a Central High School senior in 2008.