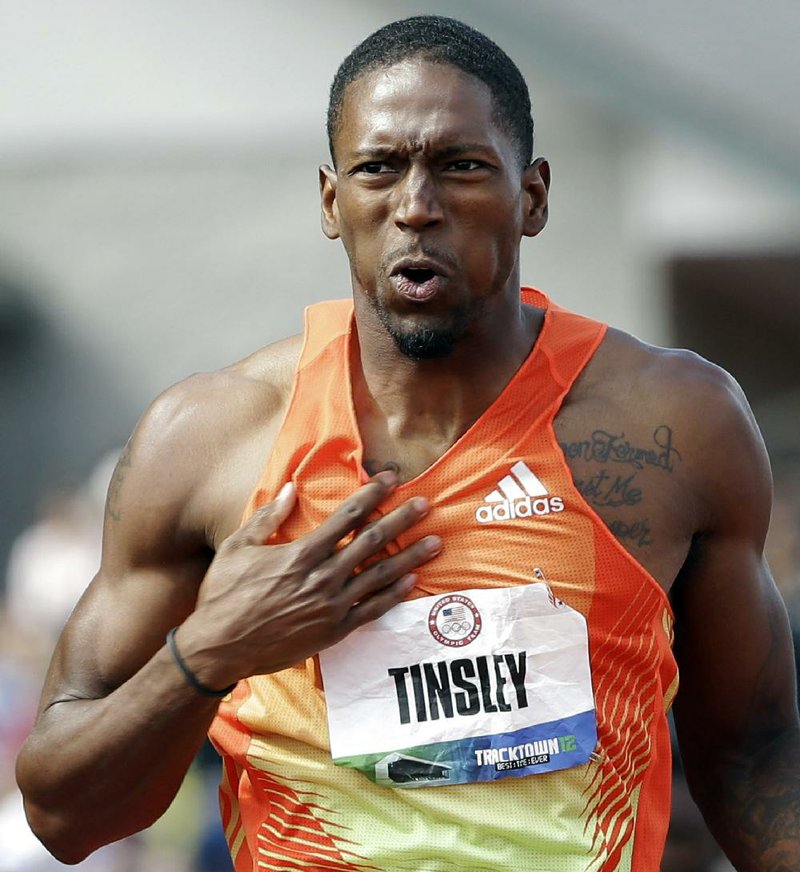 Two athletes with Arkansas ties advanced in their Olympic track and field events Monday at Rio de Janeiro, but two others who were among the medal favorites did not fare as well. 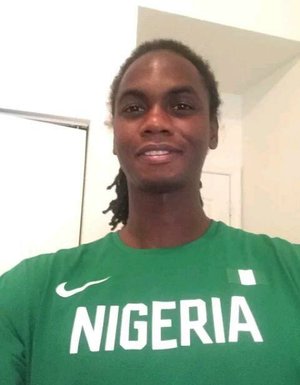 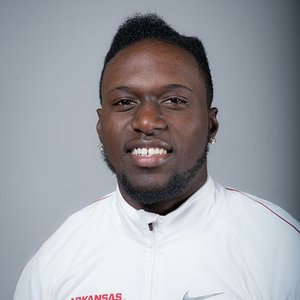 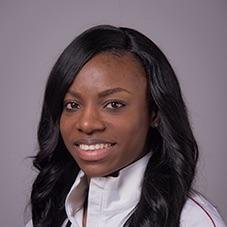 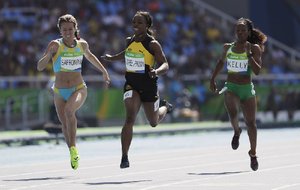 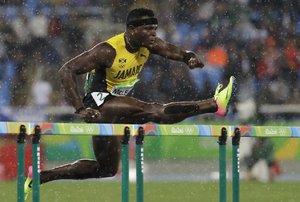 Photo by NATACHA PISARENKO / AP
Jamaica’s Omar McLeod (Arkansas Razorbacks) finished with the fastest qualifying time in the 110-meter hurdles despite a steady rain at Olympic Stadium on Monday. McLeod, a four-time NCAA champion, finished with a time of 13.27 seconds and will look to advance to the semifi nals and fi nals, both of which will be held today.

Normal after all, Biles gets bronzeDive results in Bahamian gold

Former Arkansas Razorback Veronica Campbell-Brown, a two-time gold medalist in the women's 200 meters for Jamaica, did not make it out of the first round in the event Monday, finishing third in her heat in a time of 22.97 seconds. She finished 27th of 72 entrants in the event.

"I'm not even going to get into what happened because I cannot change it," said Campbell-Brown, 34, who has been in every 200 Olympic final since 2004. "Just have to move on.

"I don't know why things happen, but sometimes you don't meet your desire. I've learned to move on from things that I really don't understand or things that don't turn out the way I wanted."

Campbell-Brown will be a part of the women's 400 relay team for Jamaica.

Little Rock's Michael Tinsley, who competed at Pulaski Robinson High School and took the silver medal in the 400 hurdles for the United States at London in 2012, failed to advance out of his heat. His time of 50.18 seconds was fifth in his heat and 37th of 47 competitors.

Two other Arkansans advanced in their events Monday.

Former Razorback Omar McLeod, running for Jamaica in Monday night's first round of the 110 hurdles, had the fastest qualifying time at 13.27 seconds to advance to tonight's semifinals. Also, Antwon Hicks, who ran at Hot Springs High School and Ole Miss and is competing for Nigeria, got the last spot in the semifinals, turning in a time of 13.70.

Clive Pullen, who will be a senior at Arkansas this year and is competing for Jamaica, had a best effort of 55 feet, 1½ inches in the men's triple jump to finish 33rd in the qualifying round.

Former Razorback Sparkle McKnight, competing for Trinidad and Tobago, ran 56.80 in the qualifying round of the women's 400 hurdles, finishing fifth in her heat and 29th of 48 competitors overall.